With 47.7% of the vote, Alan Ross from Woodstock, Ontario has won the third bracket of our March’s Micro Mod contest with his simple and accurate camper alignment system using a dog leash and hockey pucks.  Congrats, Alan! 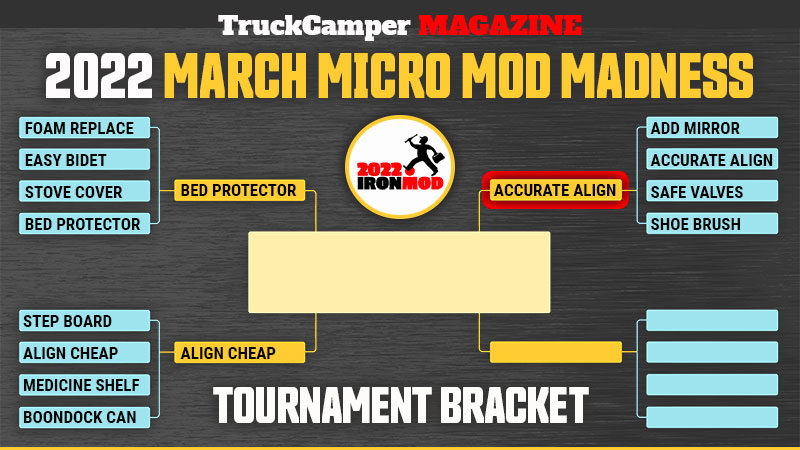 Scroll down below to see Alan’s winning modification (#2 below). 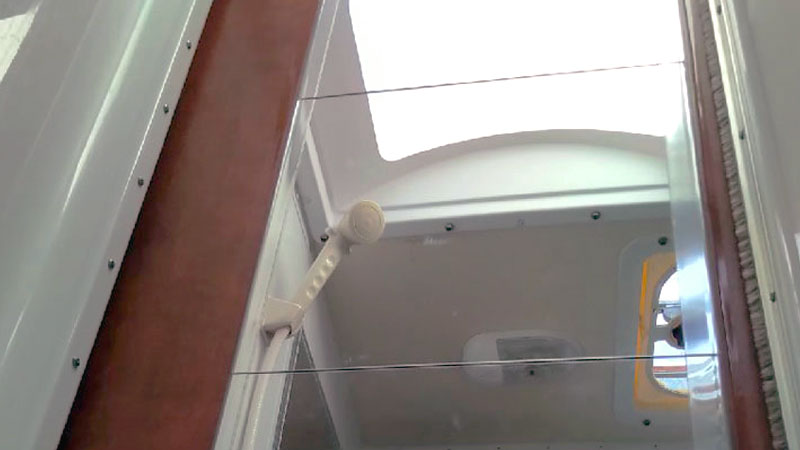 Kevin G from San Diego, California shares how he added a full-height mirror and an additional mirror in his 2014 Ford F-350 and 2015 Lance 885S rig. 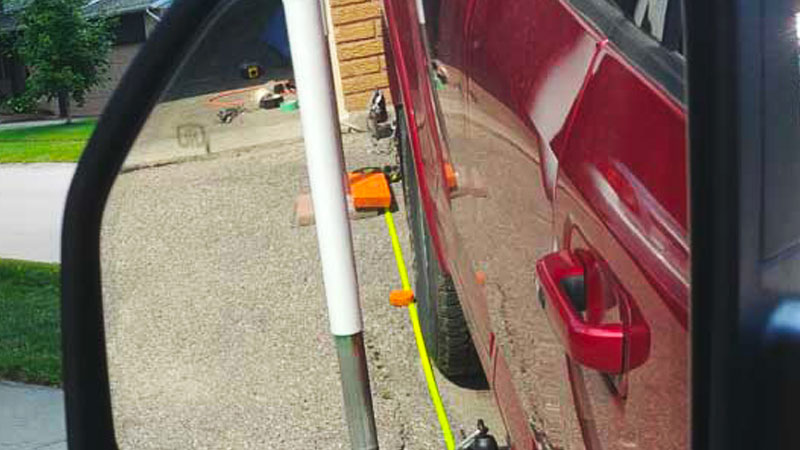 Alan Ross from Woodstock, Ontario shares how he came up with a simple and accurate camper alignment system using a dog leash and hockey pucks for his 2018 Ford F-150 and 1993 Shadow Cruiser rig. 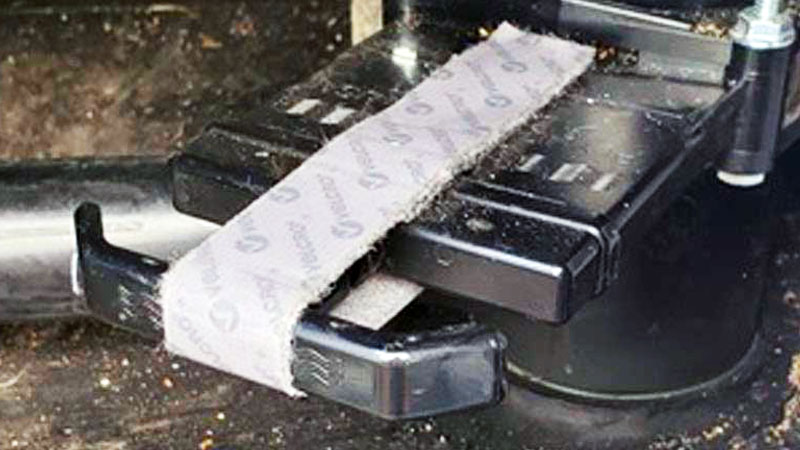 Jim Blair from Calgary, Alberta shares how he secured his waste valves from accidentally opening by using velcro for his 2017 Ford F350 and 2020 Northern Lite 8-11 EX rig. 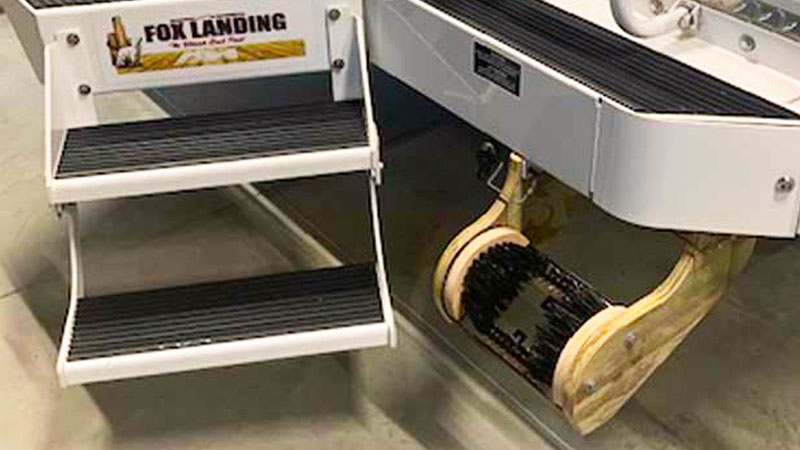 Jon Humphrey from Caledonia, Michigan shares a shoe brush that stops the dirt from entering his 2013 GMC Sierra and 2017 Arctic Fox 865 rig.