This year’s Mod Squad contest has been a huge success! Now it’s time to vote for the best truck camper mod of 2020. Who’s the best modder of year? Review the 11 monthly winners, and choose… 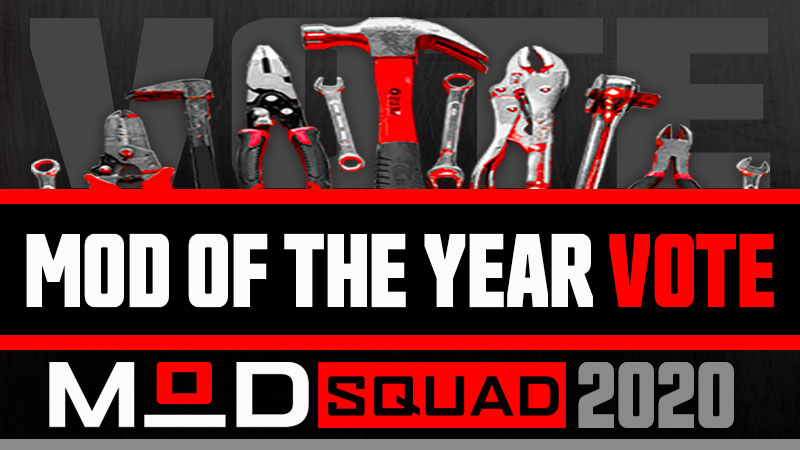 We have put all of the monthly Mod Squad mod contest winners on this one electron page of Truck Camper Magazine to battle for your vote.  Scroll down to the see the monthly winners.

Voting for the 2020 Truck Camper Mod of the Year starts today and ends at 11:59pm PST next Thursday, December 10th.

The winner will be announced the following day; Friday, December 11th.  Who will be the 2020 World Champion Truck Camper Mod Maker?  It’s time to vote. 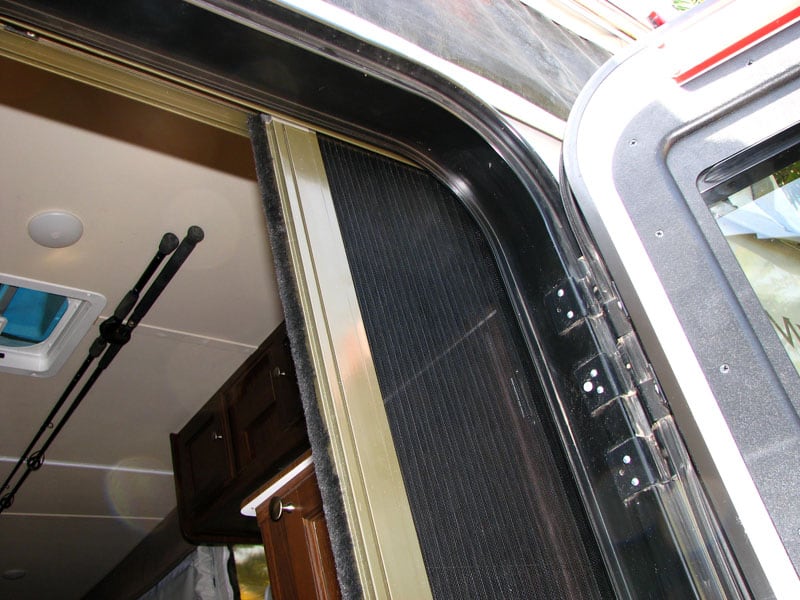 David Holmes of San Clemente, California shares a retractable screen door that he added to his 2018 Palomino SS-1200 and 2003 Ford F-250 rig. 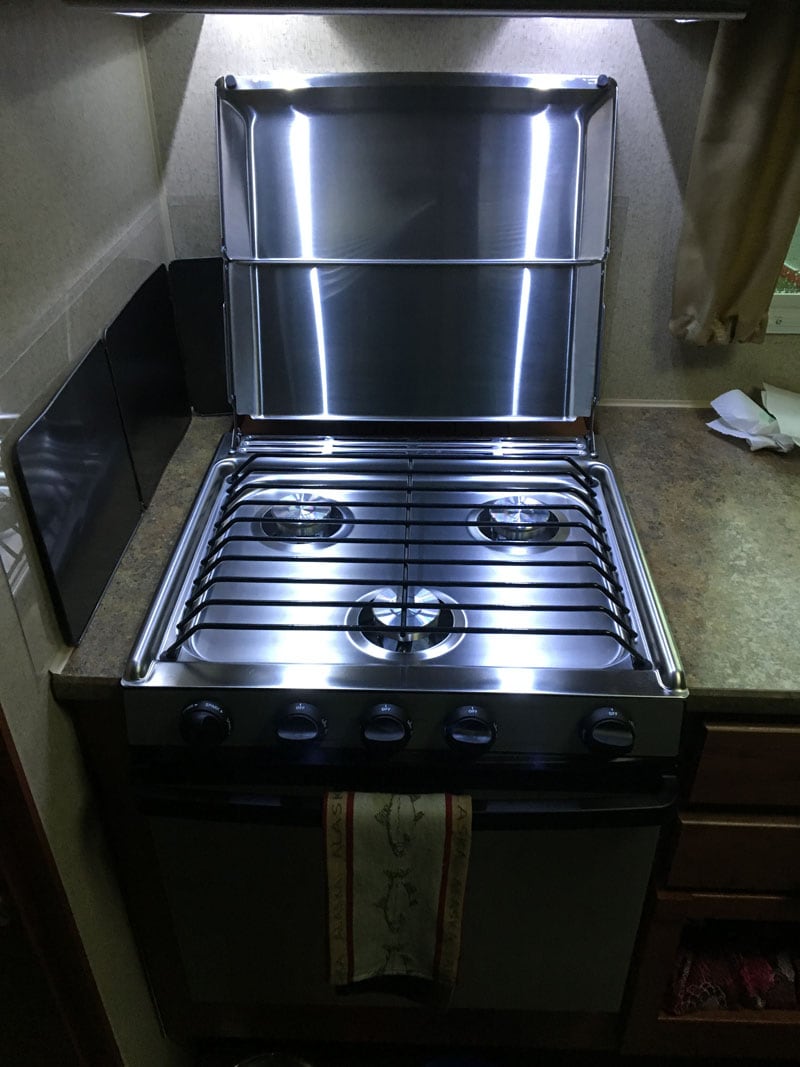 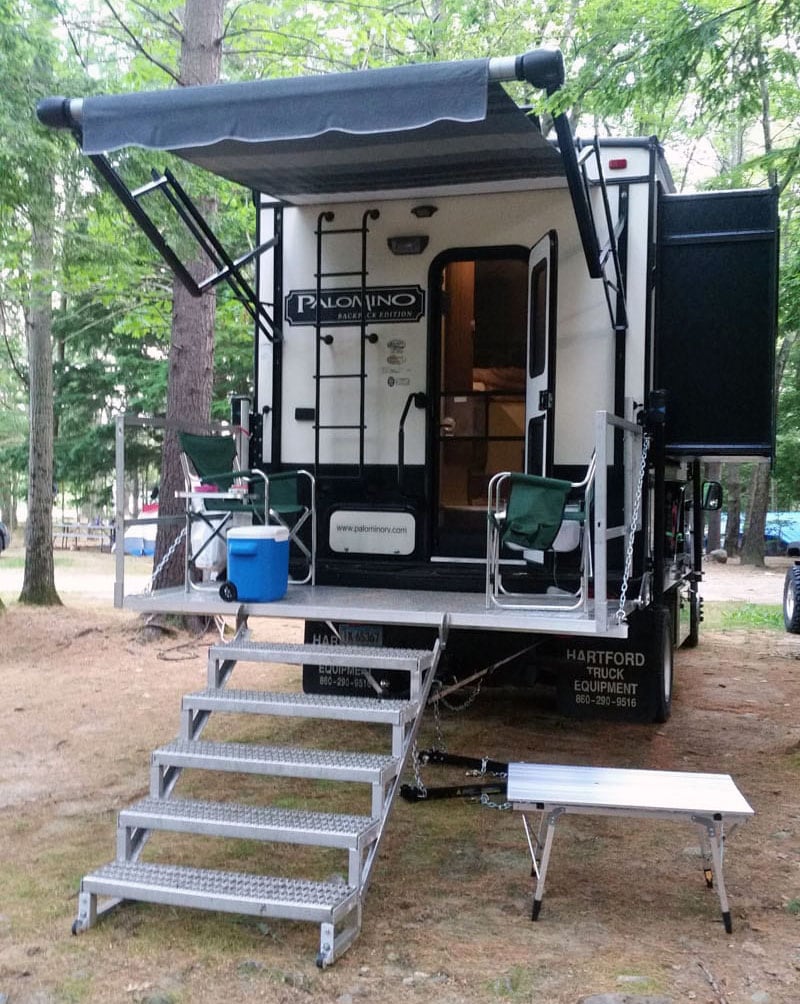 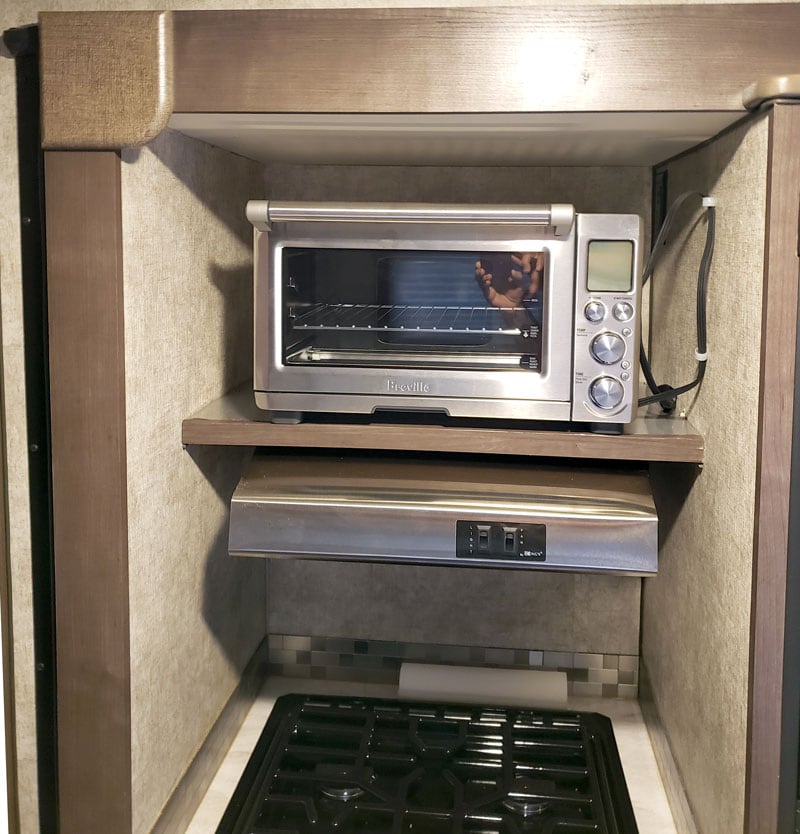 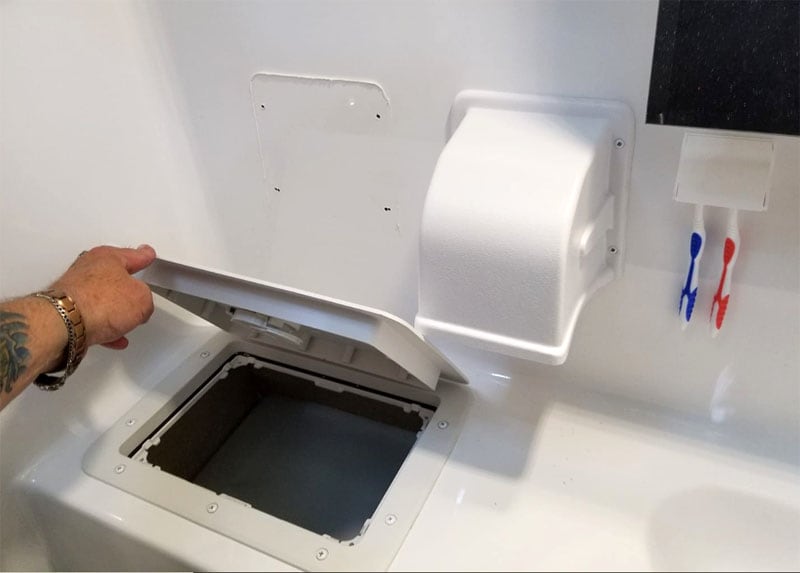 Paul Boucher from Rumford, Rhode Island shares how he added storage in the wet bath using a marine access hatch for his 2016 Chevy 3500HD and 2018 Arctic Fox 811 rig. 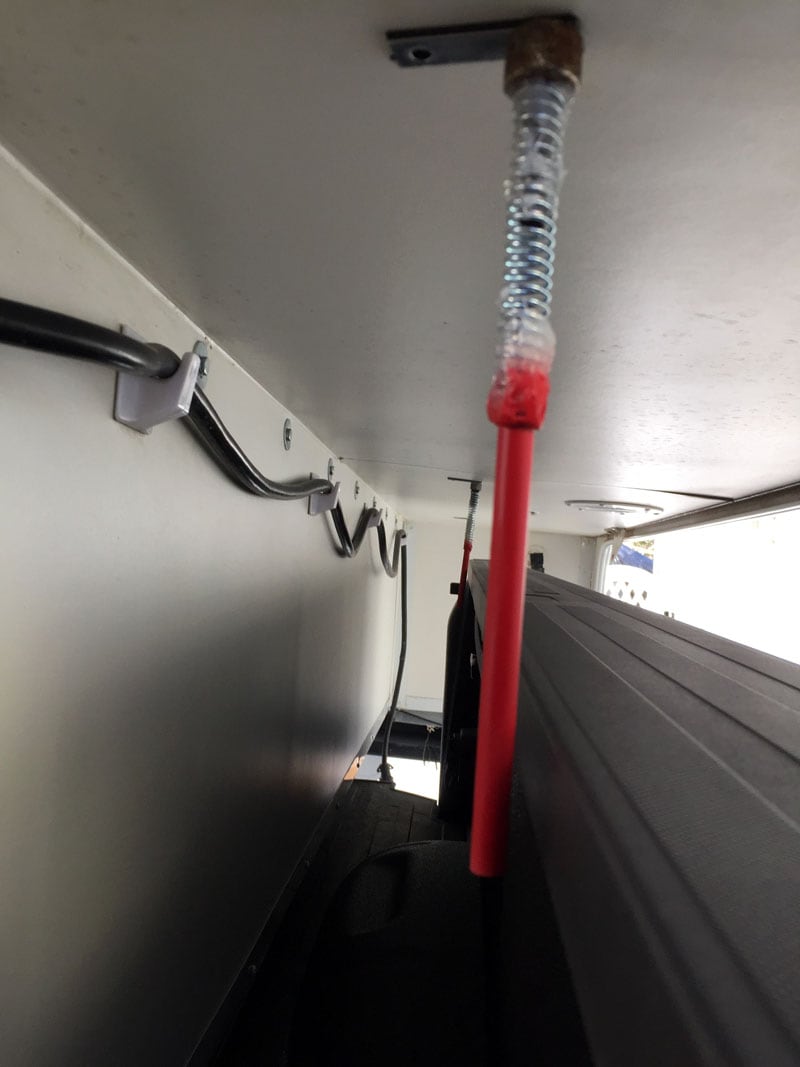 Dennis Chemnitz from Ronkonkoma, New York shares a magnetic wand used to load his 2019 Host Cascade on his 2019 Ford F-350. 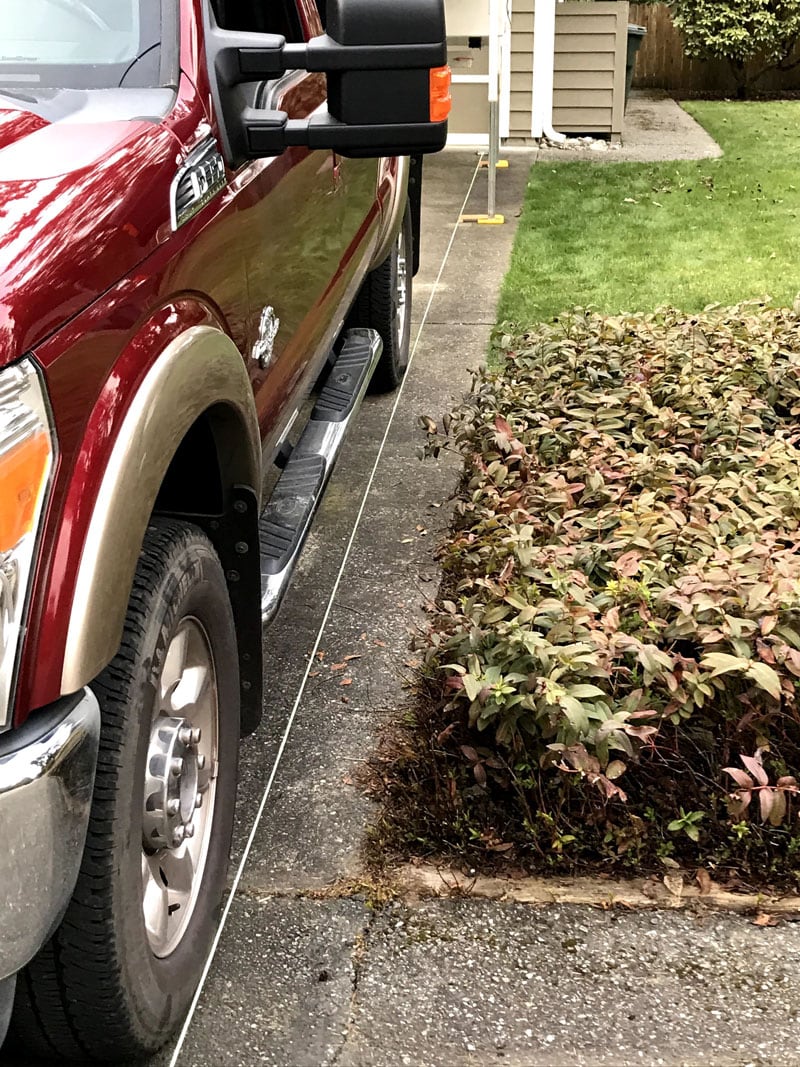 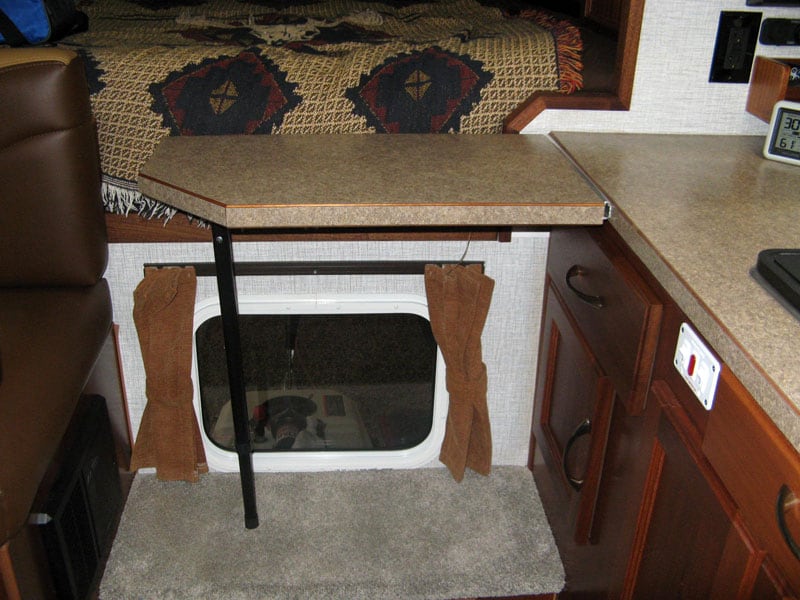 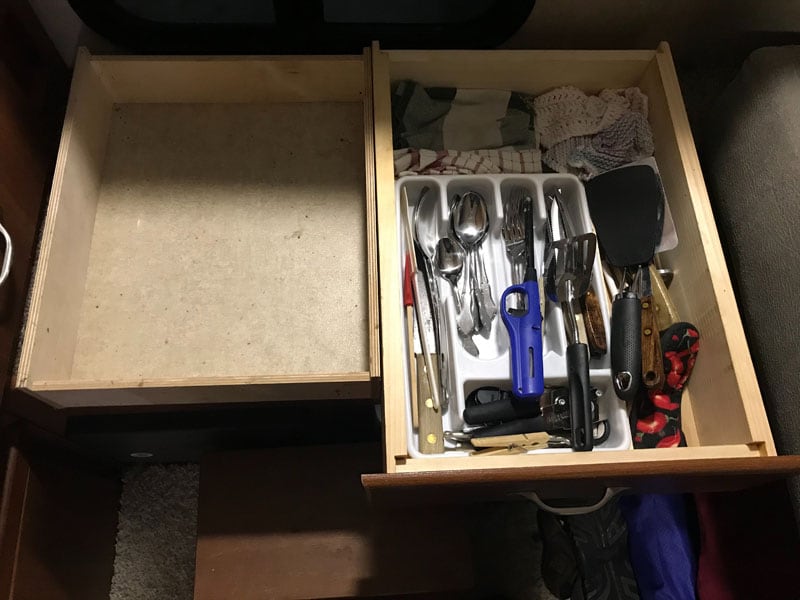 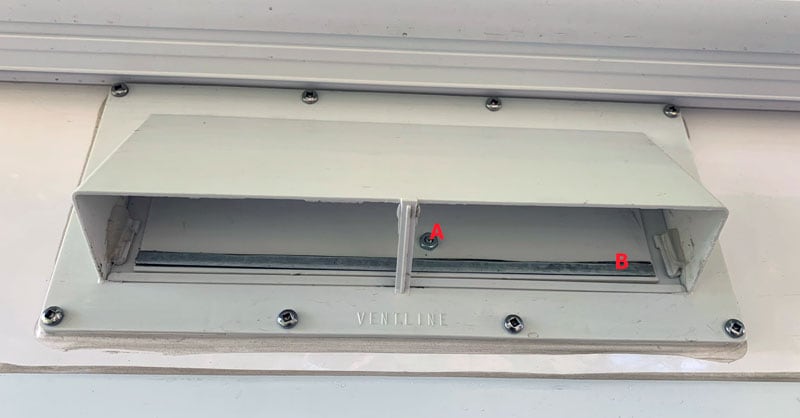 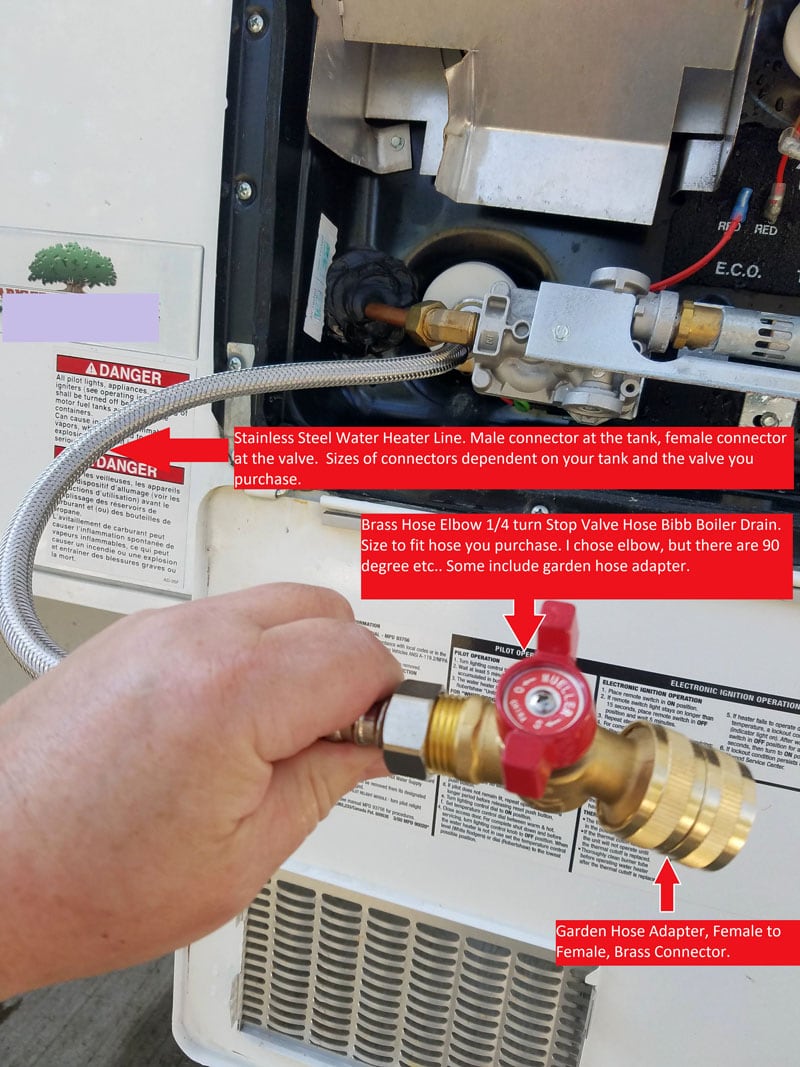 David Fradkin from Effort, Pennsylvania shares his Water Heater Tank Drain and Flush modification on his 2017 GMC 3500 and 2017 Lance 975 rig.