For Behind the Shot Part 1, we are featuring photos and stories from Montezuma Canyon, Crowsnest Pass, Sam Houston National Forest, and many more!  Click here to participate in the 2022 Truck Camper Magazine Calendar Contest and be considered for a Behind the Shot feature. 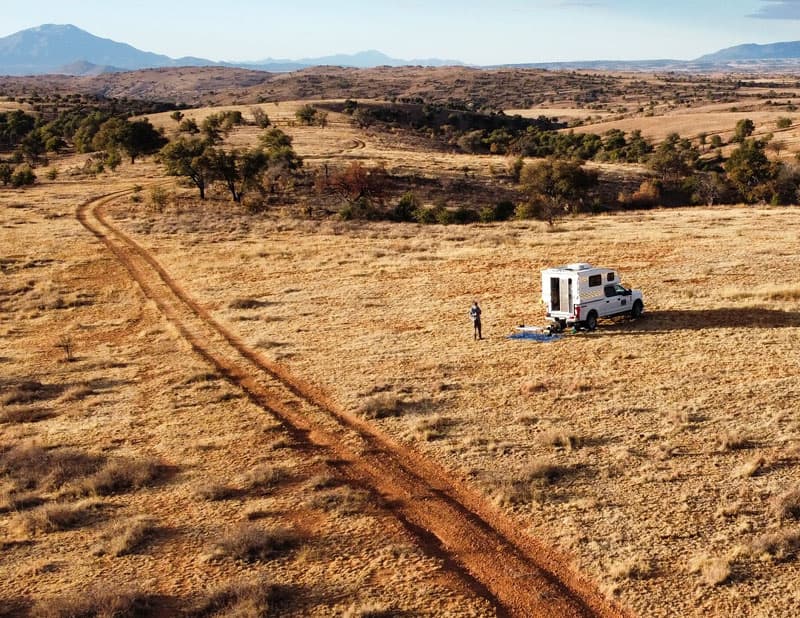 Dispersed camping on the Mexico border in Montezuma Canyon Coronado National Forest. We just kept turning down the road less traveled until we found this spot. 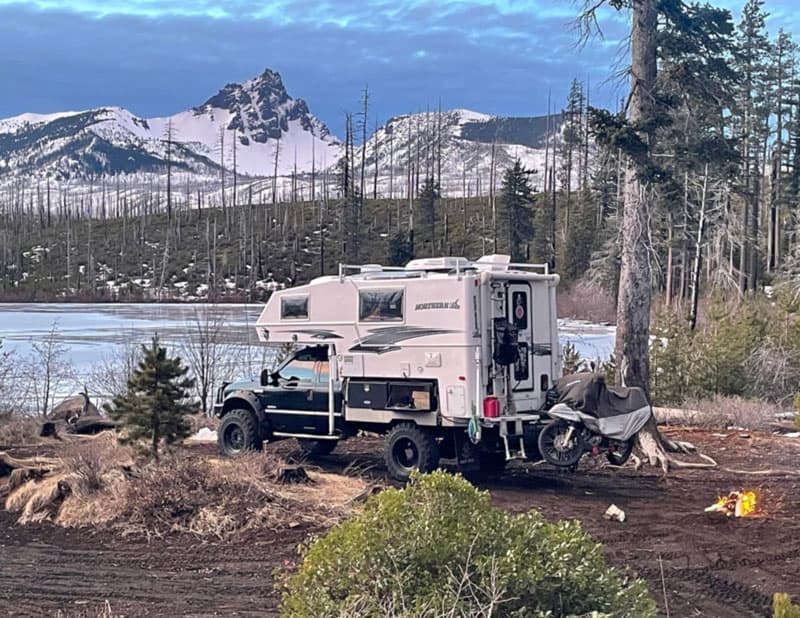 I went skiing at Hoodoo Ski Resort in Oregon and found this spot on iOverlander. It was a bit tricky getting to it with some fairly deep snow in areas. But, I was all alone when I got there with an awesome view. 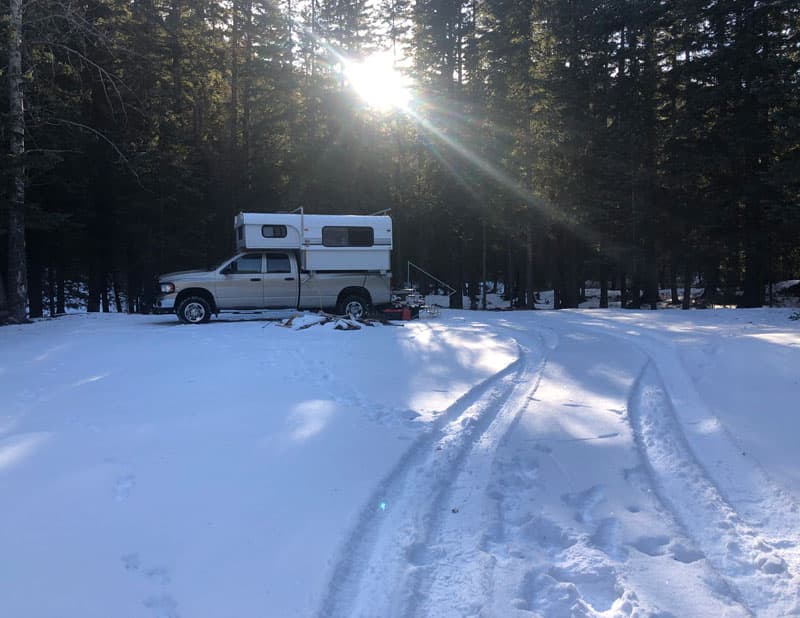 We just pulled into an open area off the trail in the Rocky Mountains of southern Alberta. This was on our maiden voyage with our new to us truck camper rig. I couldn’t wait for spring. It was a fairly warm weekend of 37 degrees during the day and 15 degrees overnight. I had a great two-day camping trip. 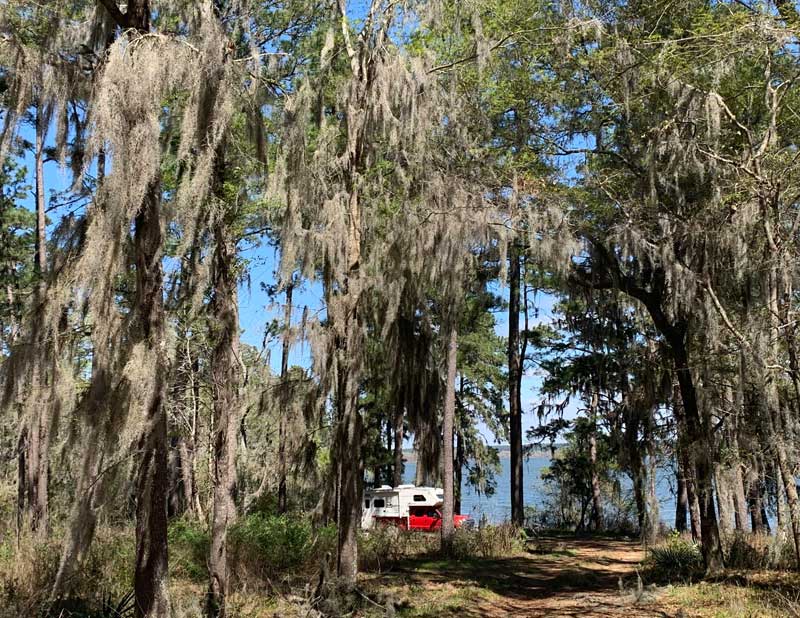 I spent an unexpected additional month in Texas since my nurse daughter gave me a Covid shot just before I was planning to return to Virginia. So, I toured Texas awaiting the second shot; Big Bend area, Gulf Coast, Panhandle, South Texas Plains, etc. I bought a Texas park pass and stayed in state parks for a week or so. That was fine, but not the first choice of truck campers. I began to visit state and national natural areas and forests. I spent five days in different locations in Sam Houston National Forest on Lake Conroe, where this picture was taken. It was a relaxing and great experience where I met several interesting people. 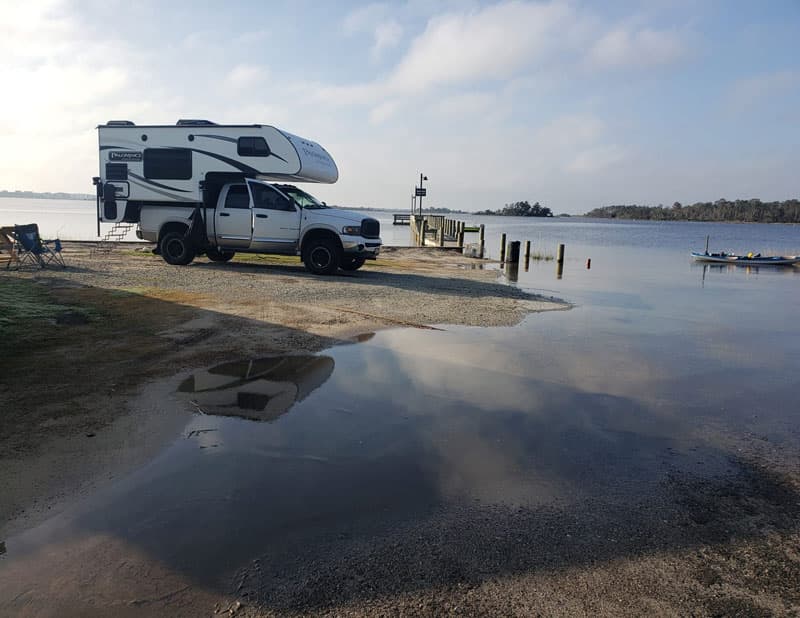 I found this site on the sound side of the island which was beautiful. The water was not this close when I went to bed the next morning at high tide. I got a little nervous, but everything turned out fine. I ended up staying for two weeks. 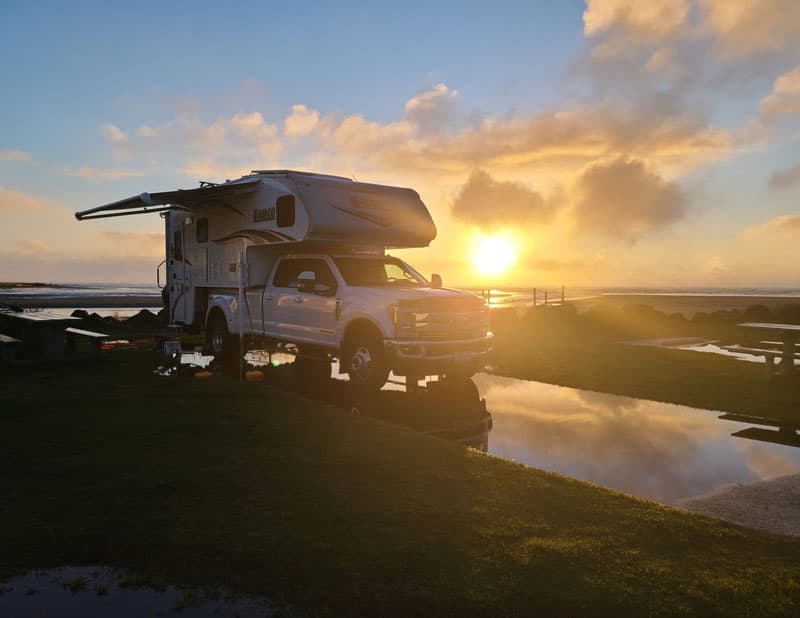 We had reservations at Pacific Beach State Park on the Washington coast, but as we cruised around the campground before parking, we noticed a waterfront site was available in a section that was first come, first serve, but it was filled with about an inch or two of water (which is why it was empty). We switched campsites and scored stunning views for the 3 nights we stayed here. The site was virtually level, so we used our leveling blocks as stepping stones to get to dry land a few feet away. The weather turned out fine, so the water drained, and we had an awesome site for watching people, waves, sunsets, and dogs running on the beach. 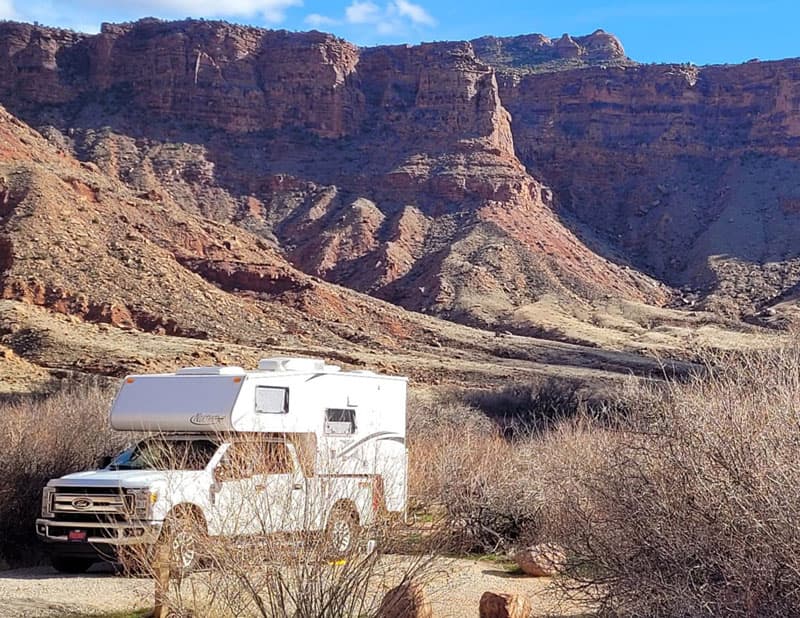 I had just bought my truck and camper in February 2021. Since I’ve always wanted to camp along this highway on the way to Moab from Colorado, I figured I’d make it my maiden voyage. This photo was taken on Highway 128, north of Moab. I spent a week in the area, getting used to full-time traveling in the camper. 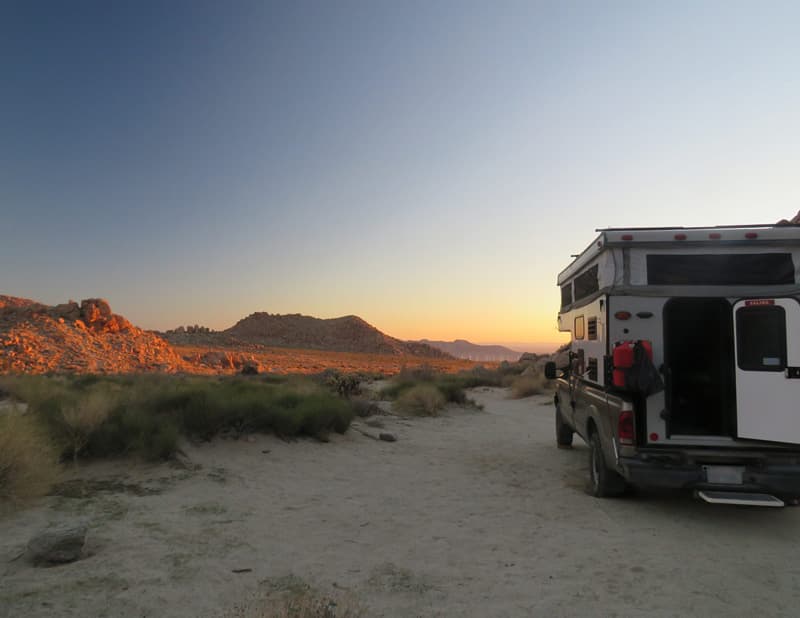 I was camping with three friends in their own campers at the trailhead for a rugged hike to a palm oasis. It was a 40-degree morning as we waited for the sun to clear the high hill behind camp; clear, crisp desert air is the best! 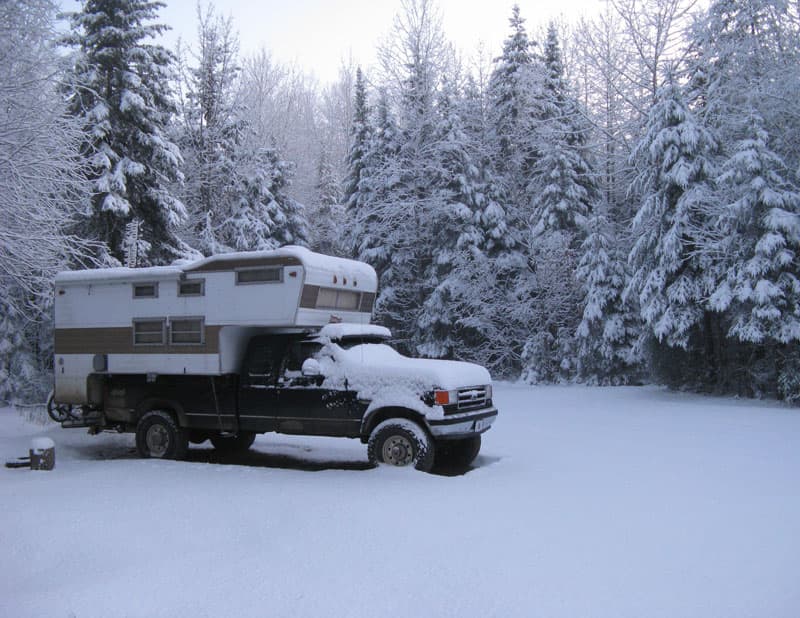 This was taken during hunting season in Maine North Woods near Allagash River on the Canadian Border. I spent a full week in the North Woods. 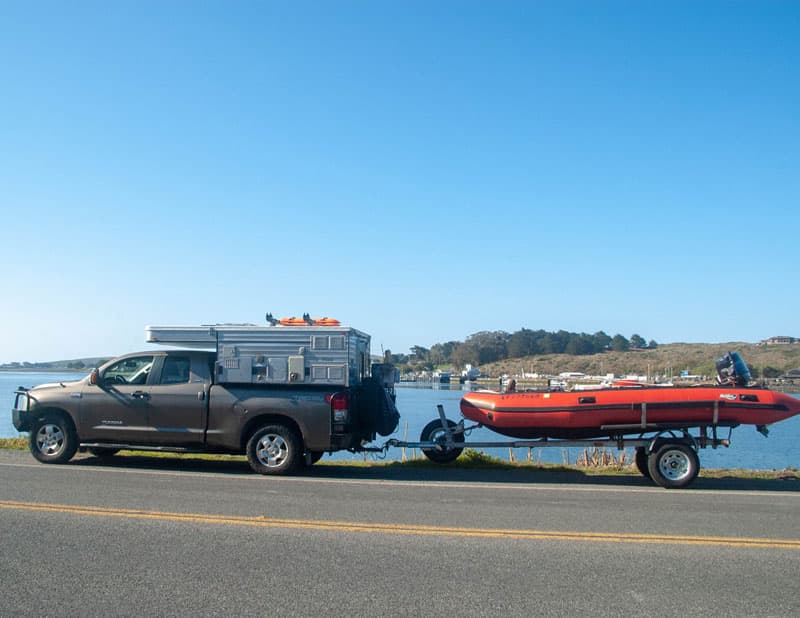 During the Covid-19 lockdown, my daughter, son, and their friend got SCUBA certified. As spring break 2021 neared and business was opening a bit, I put together a spearfishing tour of California: San Diego, Santa Barbara, Morro Bay, Monterey, Bodega Bay, and Ft. Bragg. The goal was Catch-N-Cook all of our dinners. We only made it four of the five nights but ended up batting 1,000 for fun and great memories.