In 2020, readership outside of the USA and Canada was bigger than Texas, our second highest readership state. This signifies an enormous leap in worldwide interest in truck campers and truck camping. Calling all TCM readers in South America, Europe, Asia, Africa, Oceania, and beyond. We want to hear from you. 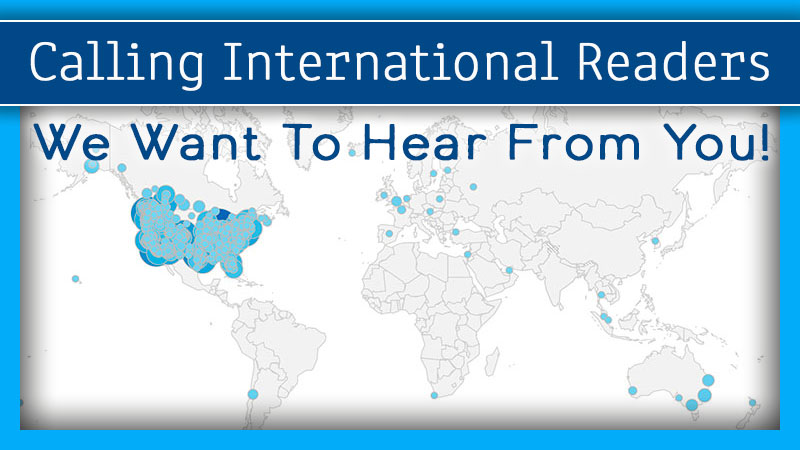 In February of 2017, we asked readers from outside of the United States and Canada to chime in and tell us about their truck camping lifestyle. Responses came in from 21 truck campers in 11 countries including Australia, New Zealand, Japan, England, Germany, Spain, Sweden, Switzerland, Ireland, Scotland, and Peru.

Four years later, Truck Camper Magazine readership has exploded; up 55-percent in Germany, 60-percent in New Zealand, 61-percent in Australia, 93-percent in the Netherlands, 110-percent in France, and 120-percent in Brazil. The numbers from other South American, European, Asian, African, and Oceania countries are equally impressive pointing to a massive increase in global interest in truck campers. 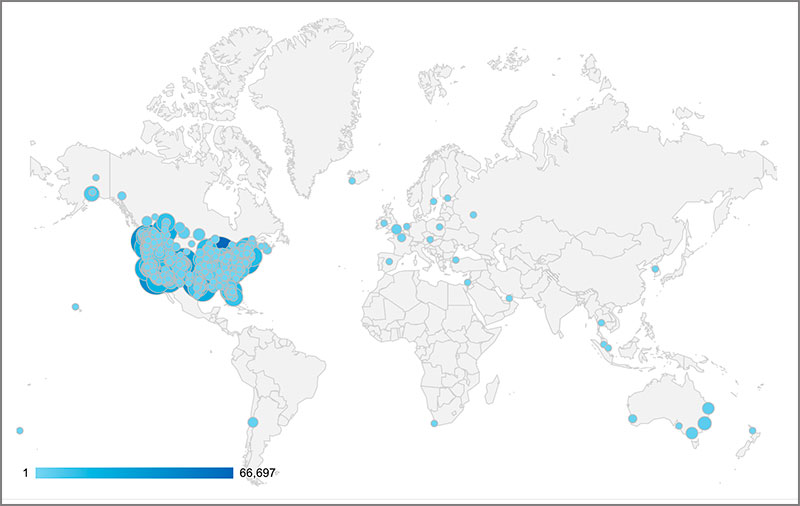 When added together, 6.6-percent equals 225,833 sessions. As stated in the teaser, that’s more 2020 readership than Texas, our second highest state.

We are endlessly fascinated with the trucks, campers and overall set-ups of our fellow enthusiasts from abroad. We’re even more interested to learn about your truck camping lifestyles. What do tray campers do in New Zealand? Where do demountable campers go in Belgium? Are there truck camper rallies in Romania?

With so many new truck campers joining us from around the world, we are asking fellow truck campers from outside the United States and Canada to chime in. If you participated in 2017, please catch us up on your rig and truck camping adventures these past four years. Of course, we also really want to hear from anyone who has discovered truck camping internationally. Please tell us your stories!

Once again, it’s time to ask, “Who in the world is reading Truck Camper Magazine?”