With 52.6% of the vote, Barb and Scott Healy from Orem, Utah have won the tenth mod contest of 2022 with their jack-knife couch with tons of storage mod.  Congrats, Barb and Scott! 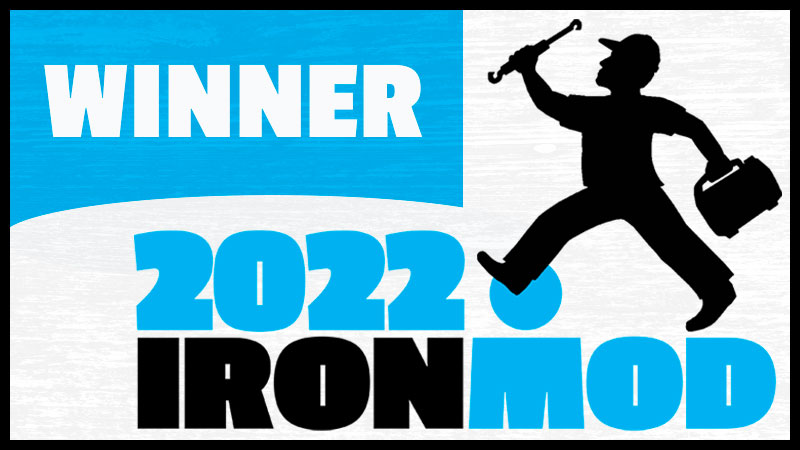 A limited-edition Iron Mod mug is being shipped to the Healys.

As October’s winner, he is now eligible for the December finals when readers will pick the best of the TCAB winners to determine the 2022 Modder of the Year! The Grand Prize is a $250 gift certificate to Lowes or Home Depot (or Canadian equivalent).

Scroll down below to see Barb and Scott’s winning modification (#8 below). 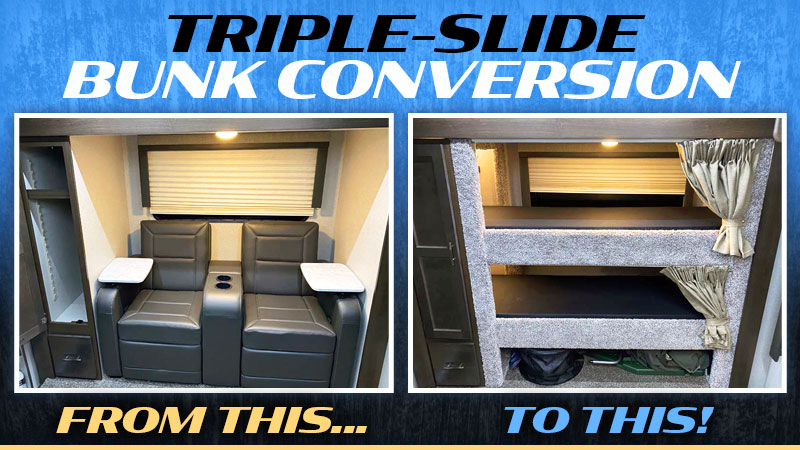 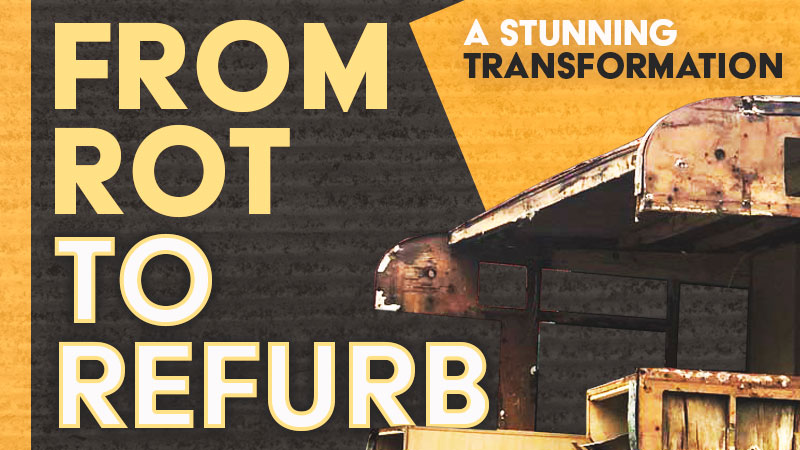 Al Worrell from Milford, Michigan shares how he did a complete camper refurb on his 2012 Chevrolet 3500 and 2002 S&S Ponderosa 8.5SC rig.

3. Two Comfortable Seats For A Non-Slide 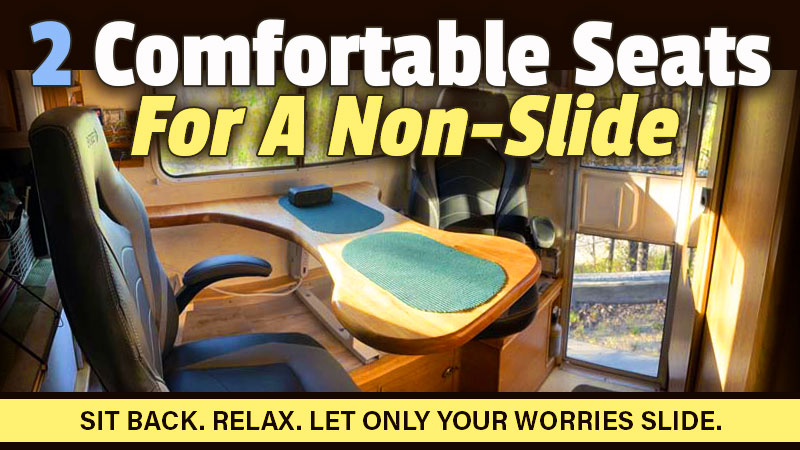 Lucien Langlois from Berlin, New Hampshire shares how he installed two comfortable seats and a new table in his 2012 Ford F-250 and 2004 Lance 1025 rig. 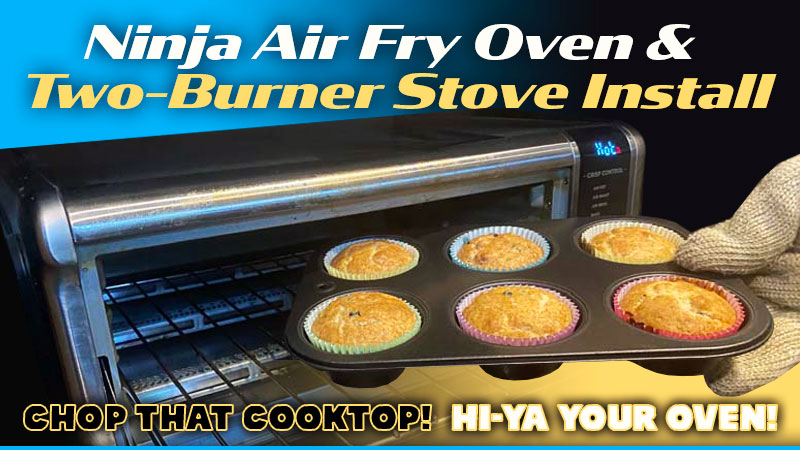 David Anderson from Benson, Arizona shares how he installed a Ninja Air Fry Oven and a two-burner stove in his 2018 GMC Sierra 3500HD and 2020 Adventurer 89RB rig. 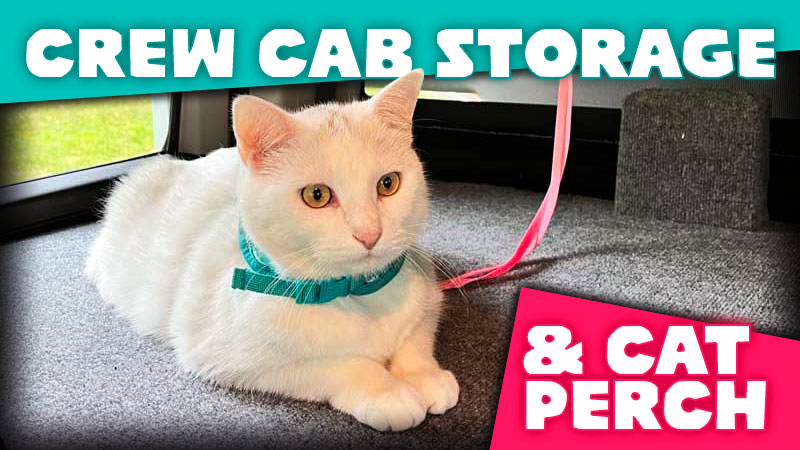 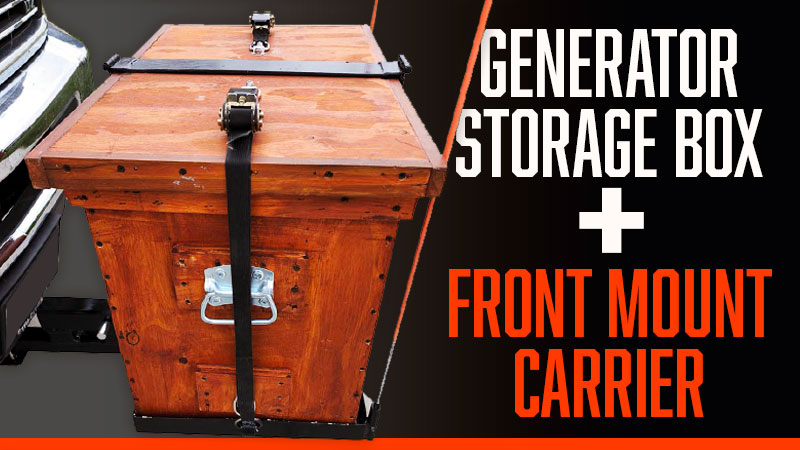 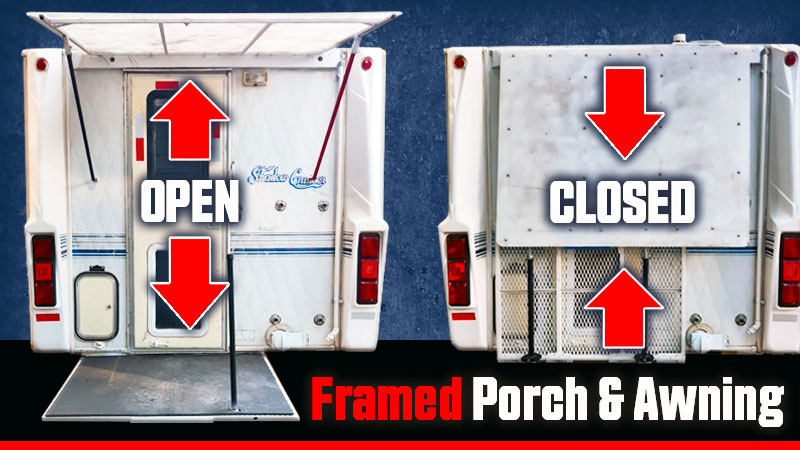 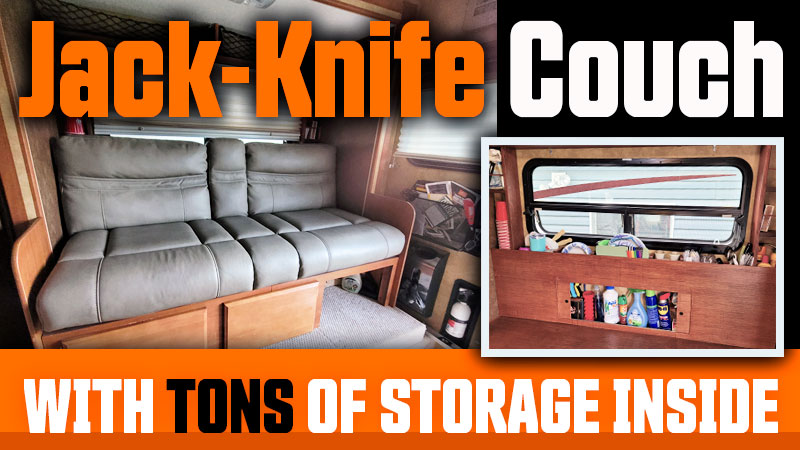