With 62.7% of the vote, Philip Bogardus from Bothell, Washington has won the first mod contest of 2022 with his Taming “The Great Abyss” Sink Cabinet mod.  Congrats, Philip! 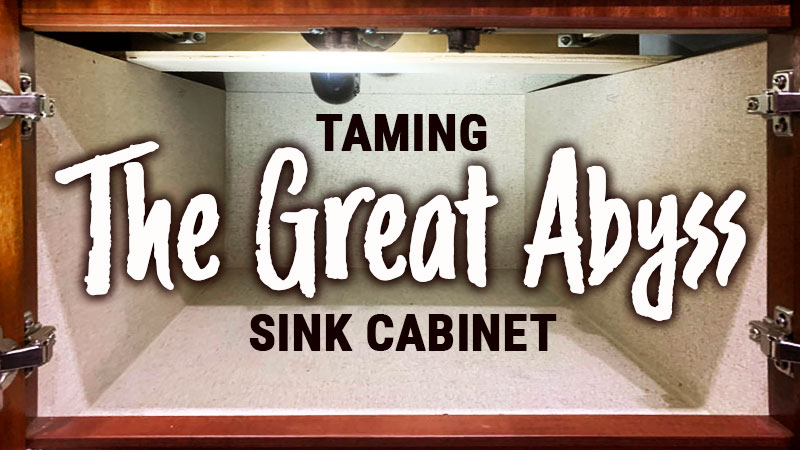 A limited-edition Iron Mod mug is being shipped to Philip.

As January’s winner, he is now eligible for the December finals when readers will pick the best of the TCAB winners to determine the 2022 Modder of the Year! The Grand Prize is a $250 gift certificate to Lowes or Home Depot (or Canadian equivalent).

Scroll down below to see Philip’s winning modification (#2 below). 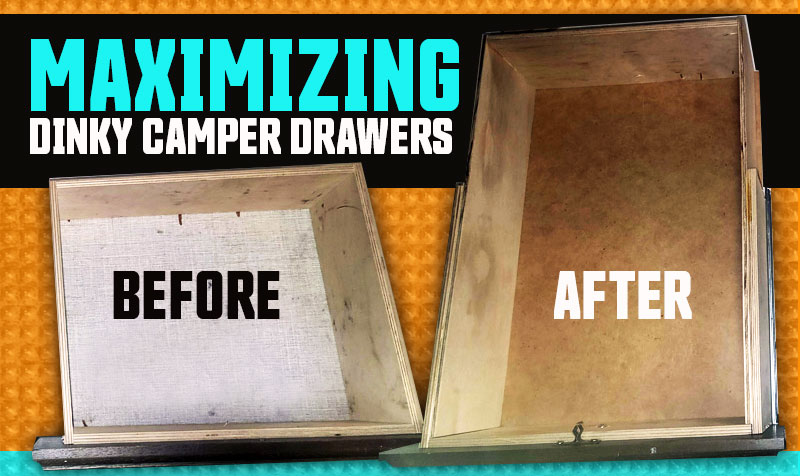 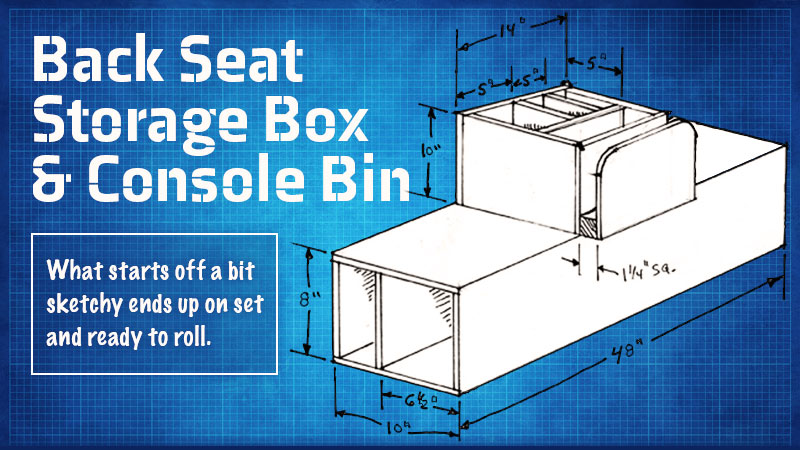 4. How to Install a Mast-Mounted King Jack Antenna 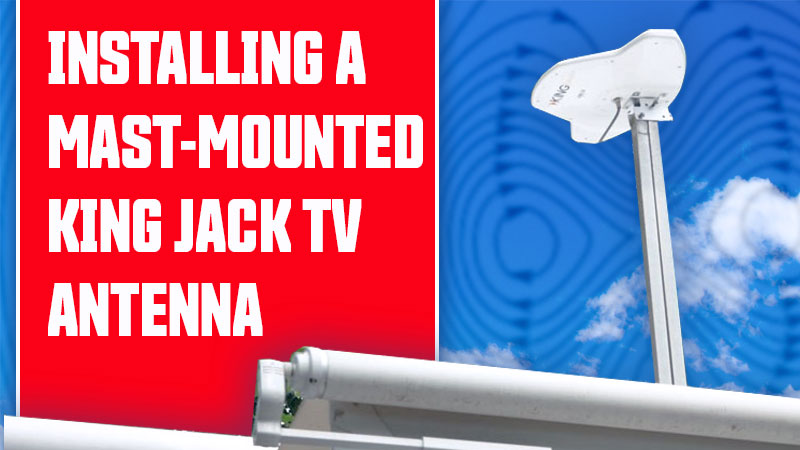 Charles Coushaine from Punta Gorda, Florida shares How to Install A Mast-Mounted King Jack Antenna in his 2001 Ford F-350 and 2012 Chalet DS-116RB rig.

5. Installing A Rev-A-Shelf In A Camper 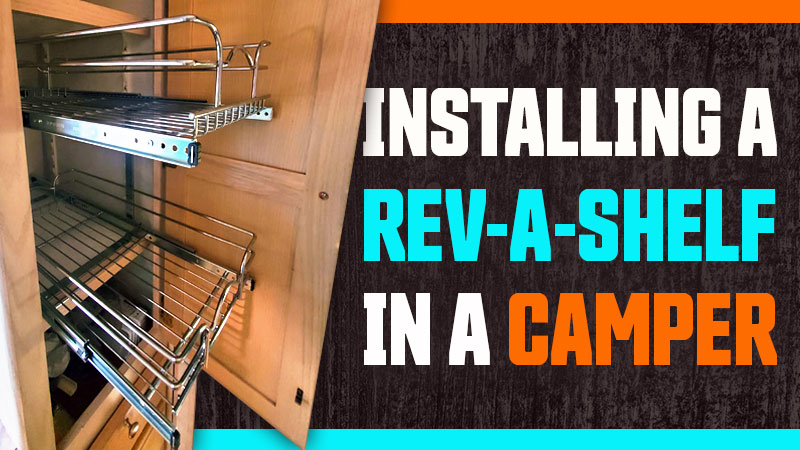 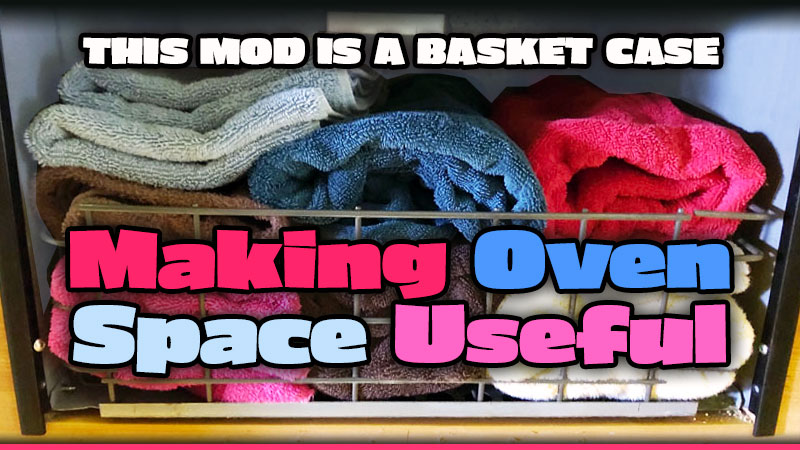 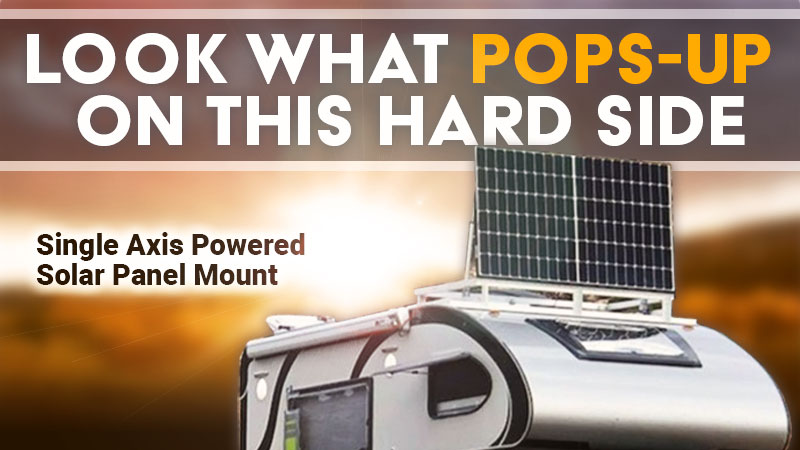