Latest: Two Brits For The Birds

Larry Routt shares a Death Valley truck camping experience that woke him up in the middle of the night and nearly sent him to Vegas.  It’s a good thing his wife wanted some coffee. 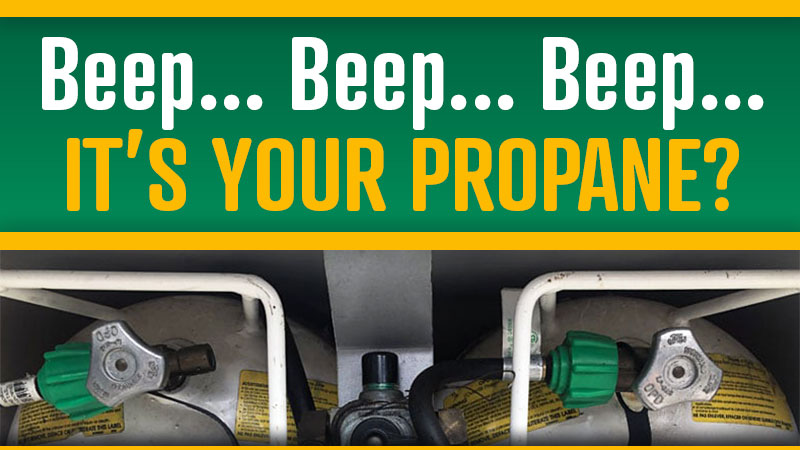 One night about half-way through our three-week stay in Death Valley, we were awakened at 2:00am by a beeping noise. That’s one sound you never want to hear, particularly in the middle of the night.

I quickly determined that it was coming from our Norcold three-way refrigerator. It was showing a code that I had never seen before. Heck, I didn’t even know they had codes.

After idling the truck for a short while to charge up the camper batteries, the generator would turn over, but not start. I didn’t know what to do except to try and find an RV repair place in Las Vegas two-hours away.

My patient wife asked if could we make a cup of coffee before starting the drive. We turned on the burner and discovered there was no gas to light the stove. 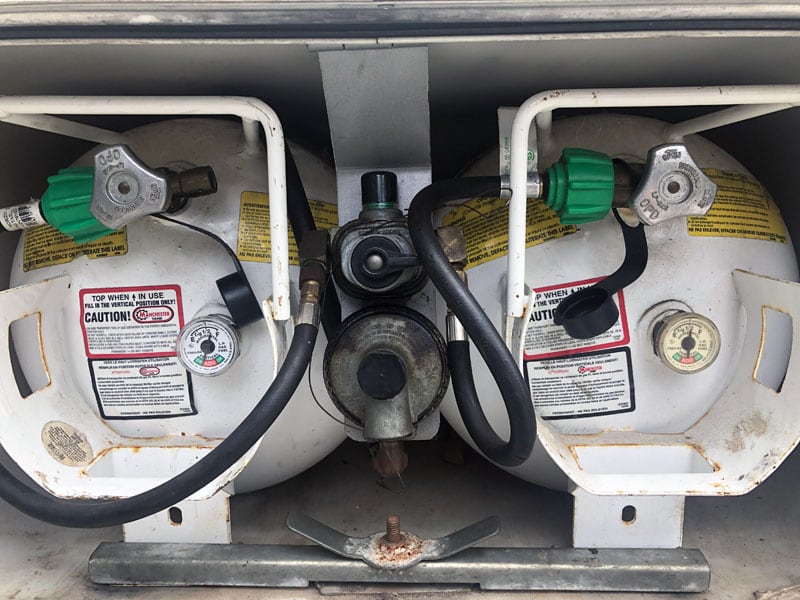 I checked the propane tanks and found that one tank was empty and the other was full. When I filled the tanks before heading into the Valley, I had neglected to open the valve on the second tank. When the one tank emptied it couldn’t automatically switch over to the full tank. When the propane ran out, the refrigerator defaulted to the battery for power, which was quickly drained.

Always check to be sure the propane valves are open after getting the tanks filled. Also, have all your appliance’s user manuals in a handy place.

We have a slightly different take on Larry’s suggestion. We actually leave one tank purposefully closed in our two tank propane system.

The reason we do this is to avoid completely running out of propane without notice. When the first tank runs dry, we manually switch to the second tank. Knowing that we’re on the second tank, we start looking for a propane filling station.

We have also removed a fuse in our three-way Dometic refrigerator to prevent it from switching to 12-volt operation. This was a recommendation from a reader many years ago. If we run out of propane, a refrigerator light turns on and the unit stops running, but the batteries aren’t drained to nothing.

Fortunately, we usually have a good idea of when our propane tanks will be running low and switch the tanks long before that happens. Or we’ll be making coffee in the morning and note that the propane flame doesn’t work. Time to switch!