Lance Camper has released some sneak peeks of their changes for 2013 including a new front nose cap, new solid surface countertops, new table leg, and three new interior fabrics.  We will be following up with Lance Camper in the coming weeks for a complete story on their 2013 changes. 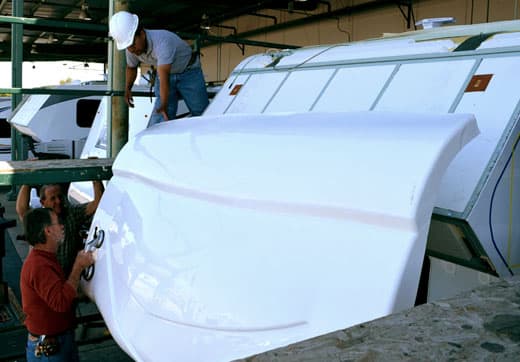 Above: The Lance Camper team installs a one piece molded front nose cap. 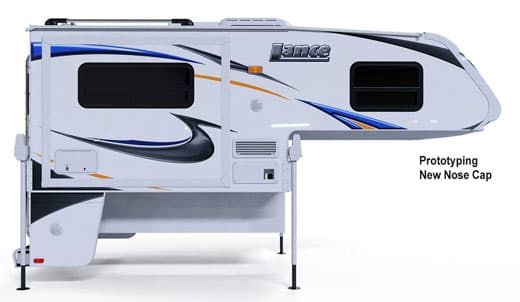 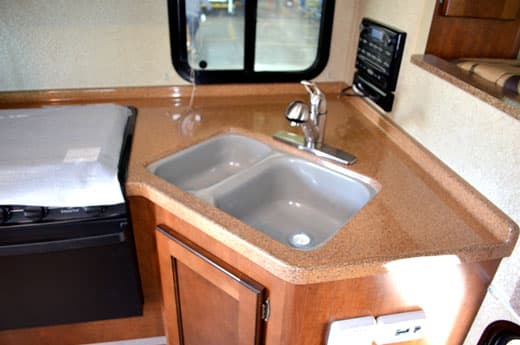 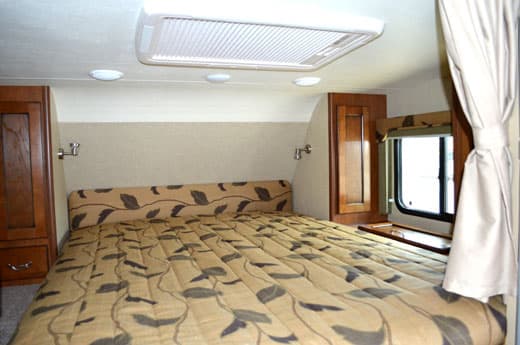 Above: A 2013 Lance Camper overcab showing the new cabinetry.

Lance Camper also announced a new sturdy table leg shown below in a Lance travel trailer.  The new table leg will be featured in all 2013 Lance truck campers except the 855-S, 950-S, and 1050-S which will feature a push-down table leg system. 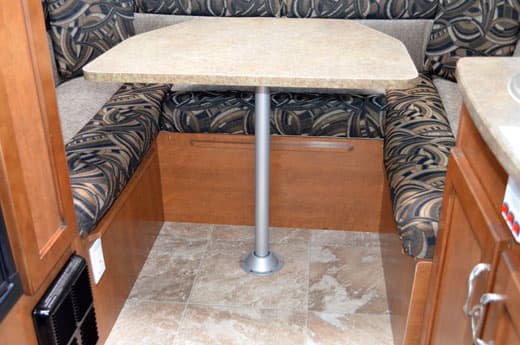 Above: A new sturdy table leg will be featured in 2013. 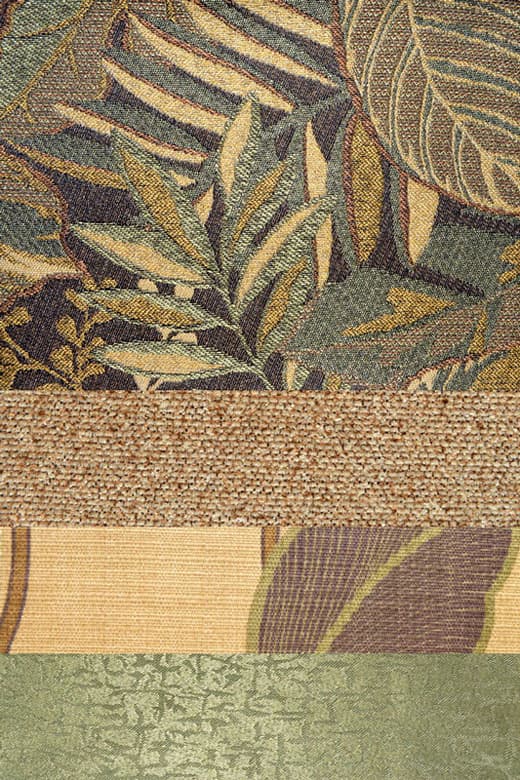 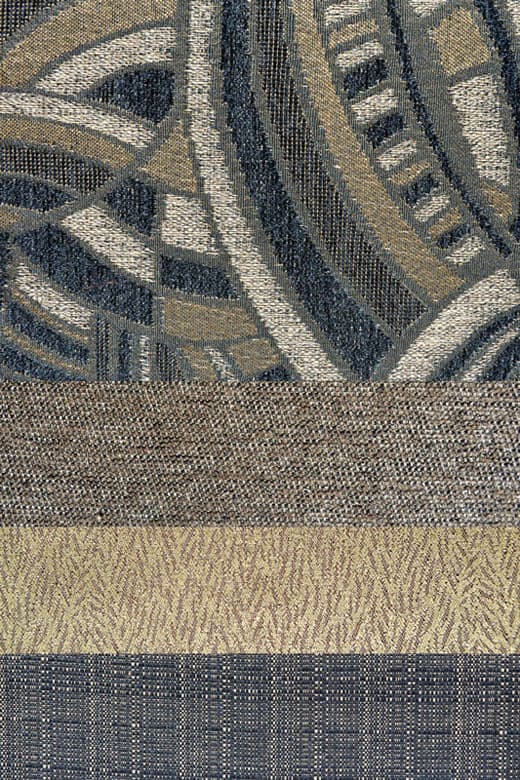 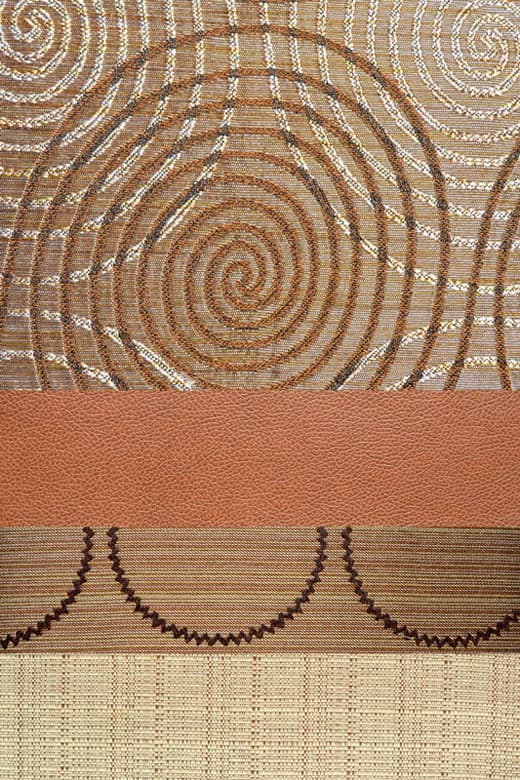