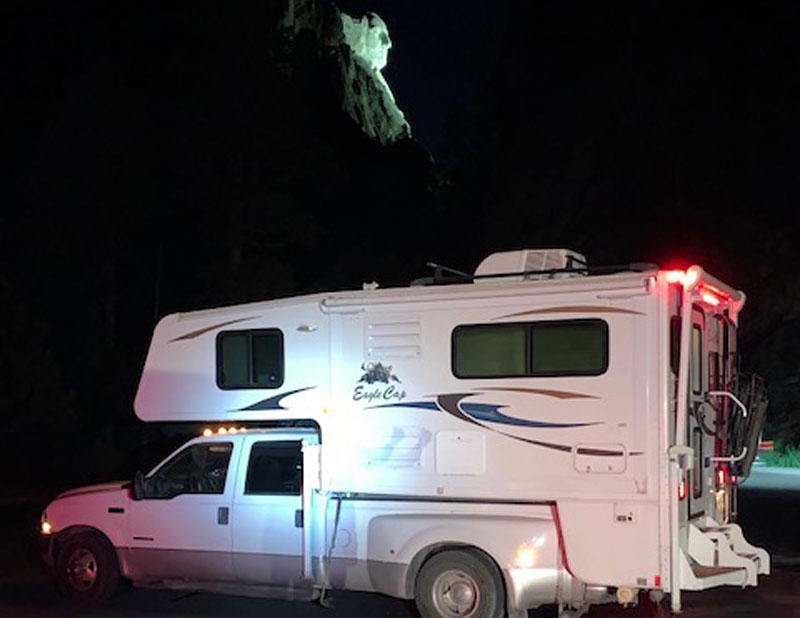 We met up with family members for a few days. Day three was spent at Devils Tower, and day four we drove to Keystone, South Dakota and we camped two nights at Holy Smoke RV Resort.

We visited Mt. Rushmore and Crazy Horse monument; both were on our bucket list. Next on the list was to visit the historical Walls drug store, and then onto the Badlands, South Dakota. The RV park outside the local grocery store (pay for your RV spot inside the store) had full hook-ups. It was a nice town, had everything you could want; a grocery store, bar, one school, an old Jail (all in walking distance), and breathtaking sunsets.

On our way home, we stopped just outside of Oklahoma City at a rest stop where we boondocked. Then, it was back home to Nevada, Texas. Great trip! America! 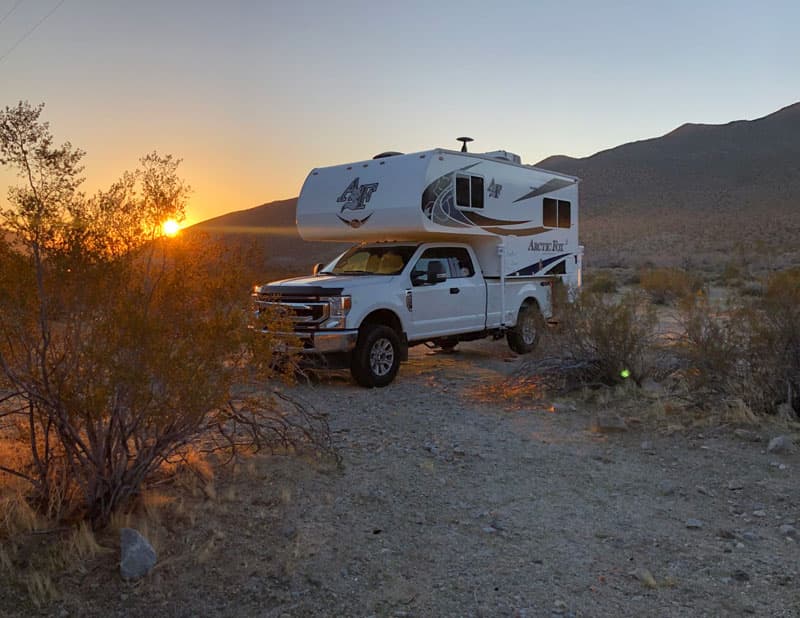 This was taken at sunrise while primitive camping on the west side of Anza Borrego. We spent the weekend touring the park. While there were other campgrounds open, we wanted to stay and boondock. The flower show really didn’t come this year as there was little to no rain, but the desert is always beautiful and we enjoy it very much. 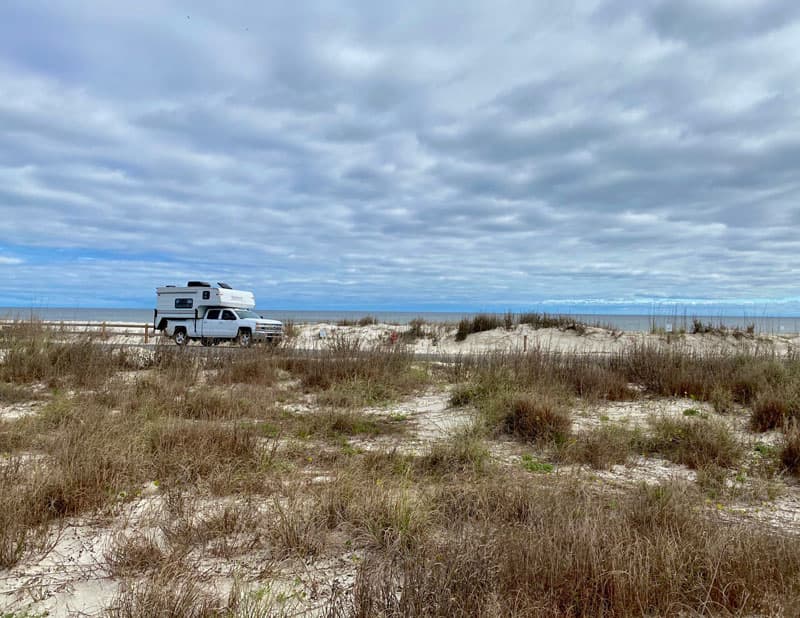 Living in Michigan we try to camp for a month or two in Florida during the winter. On our way home this year we detoured along the entire gulf coast to Texas for a friend’s wedding before heading north. This was a two-day stop along the way. Being as March wasn’t quite a busy time here yet in northern Florida, we pulled off for a day of beach fishing and had the entire beach to ourselves the whole day, as far as the eye could see. To top it all off we filled the cooler with whiting and had an amazing fish dinner back at the campground. 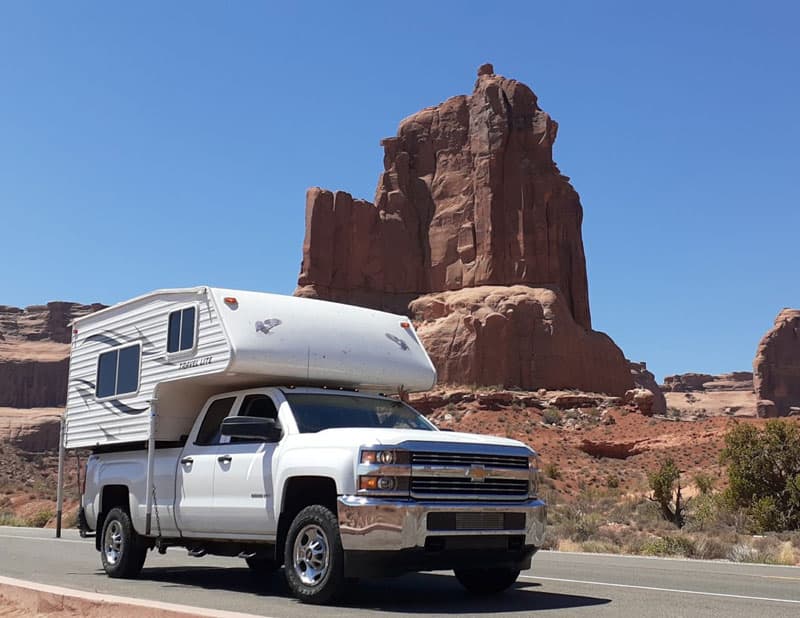 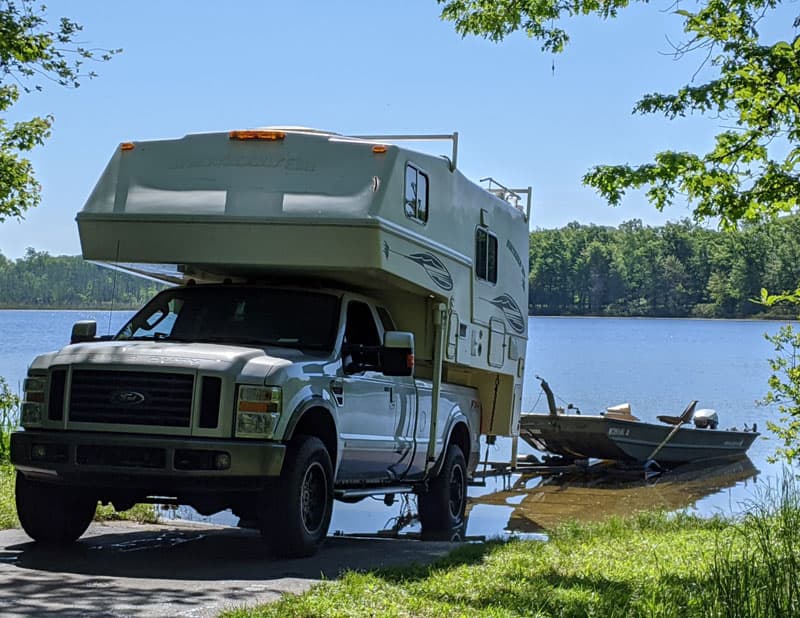 This is from Benton Lake National Forest Campground, just north of White Cloud, Michigan. We were pulling our boat out after a great three days of fishing.