For Behind the Shot Part 2, we are featuring photos and stories from Alabama Hills in California, Assateague Island in Maryland, Ruby Mountains in Nevada, and many more! 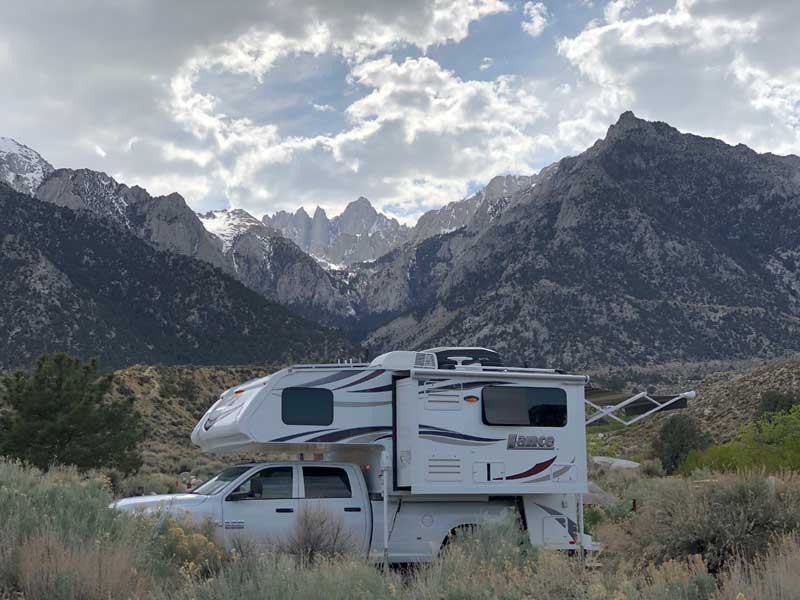 This picture was taken as we boondock camped at Lone Pine, California in April of 2018.  The surrounding formations are known as Alabama Hills. 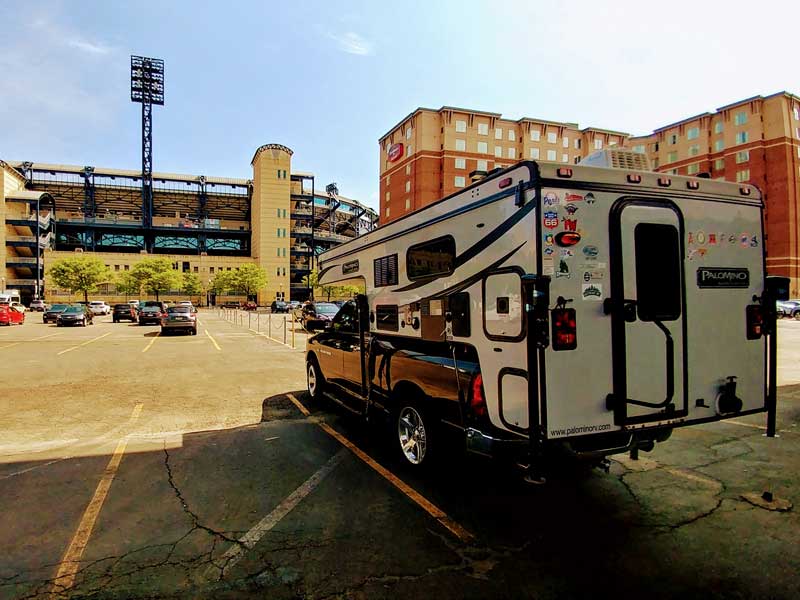 This is my first summer with my camper and my dream is to go to all of the Major League Baseball stadiums. I am doing as many as I can, but for my 60th birthday (2024) I will travel to all of them in one summer. PNC Park is the home of the Pirates. This was my second major league stadium in the camper.

Parking at most stadiums can be tough as most are in downtown areas. I got lucky with this parking space right across from the stadium. They were not going to let me park here because of being oversized, but the supervisor for the lot came and decided to let me stay. He used to camp with his dad in a truck camper and said he did not have the heart to turn me away. I gave him a tour of my camper and ended up making a new friend. Truck campers bring people together. 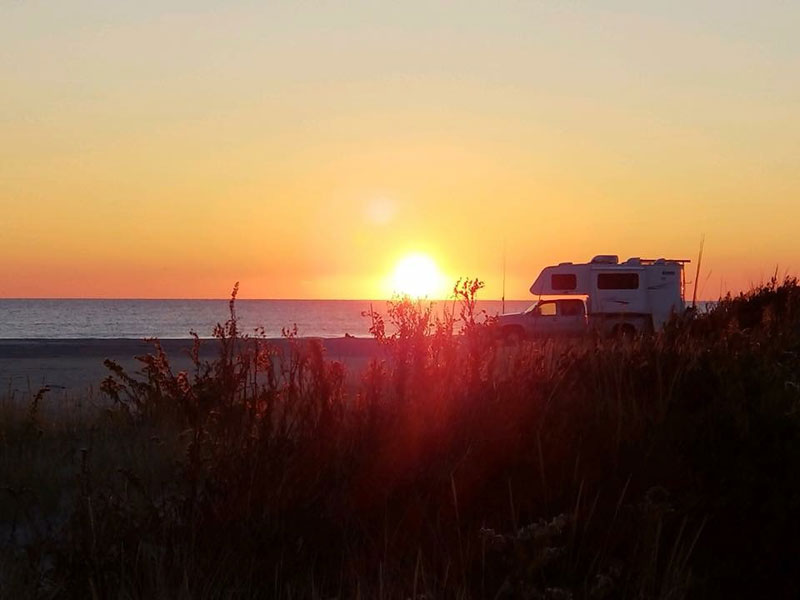 We have a truck camper because we love to go out onto the OSV (Over Sand Vehicle) Zone at Assateague Island National Seashore in Maryland. We love that we can really disconnect and escape the day-to-day work and life stresses. It allows us to just be with nature and appreciate the beauty of the world around us. Plus a little surf fishing helps, too. This photo was taken while we were out there over Thanksgiving break, 2017. 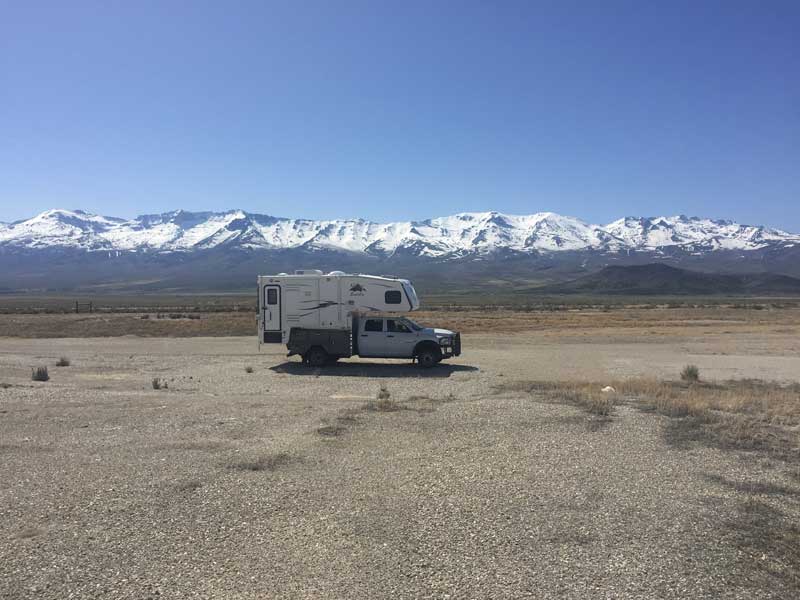 I was headed back to Idaho after ten days in the Utah Canyon Country with my dog, DJ Raphi. He needed a break. It seemed like a beautiful spot to take a short walk. The Ruby Mountains are one of the least known, but most impressive ranges in The West. 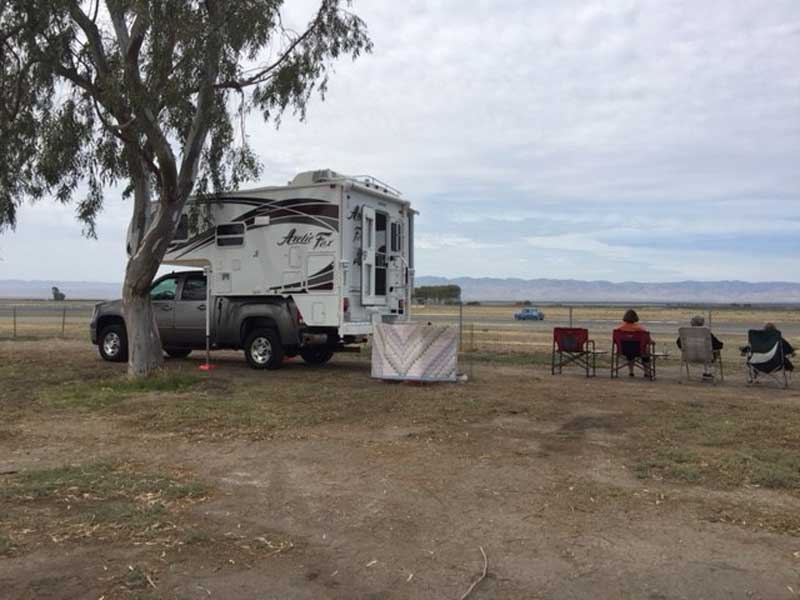 I go vintage car racing at Buttonwillow Raceway Park. It was our first trip in our new Arctic Fox 811. 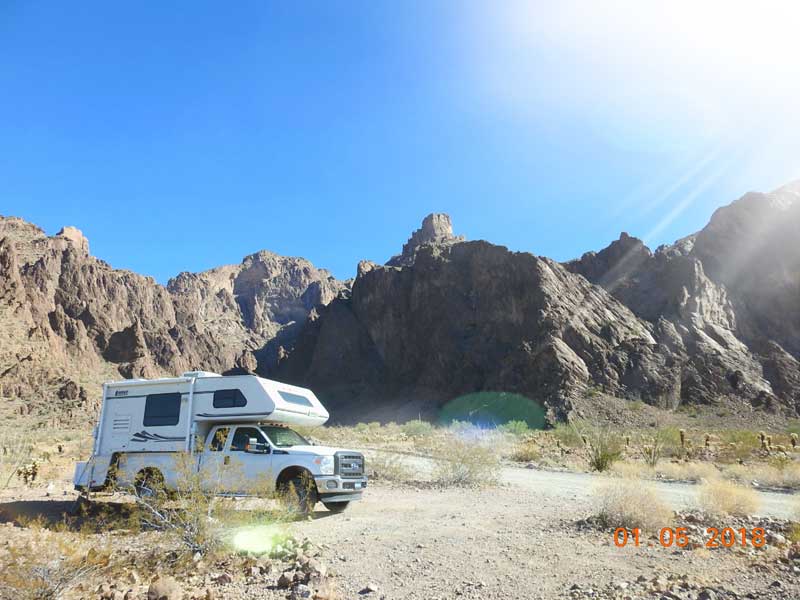 This was our first trip to The West. It was also our first experience boondocking on BLM land. We spent three months traveling and camping in eleven states traveling 8,400 miles. 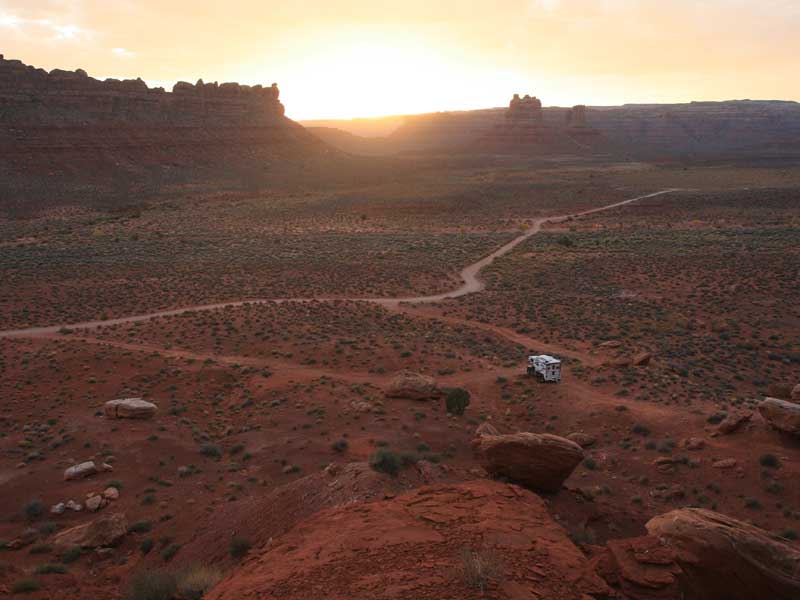 We got one last camping trip in to the Valley of the Gods at the end of October of last year. I took my wife mountain biking for her first time while there. We also stopped by the four corners monument on our way back home. Things were a bit crowded with three adults and five dogs crammed in our extended cab truck and camper, but it was a great finish to our first season with our Wolf Creek camper! 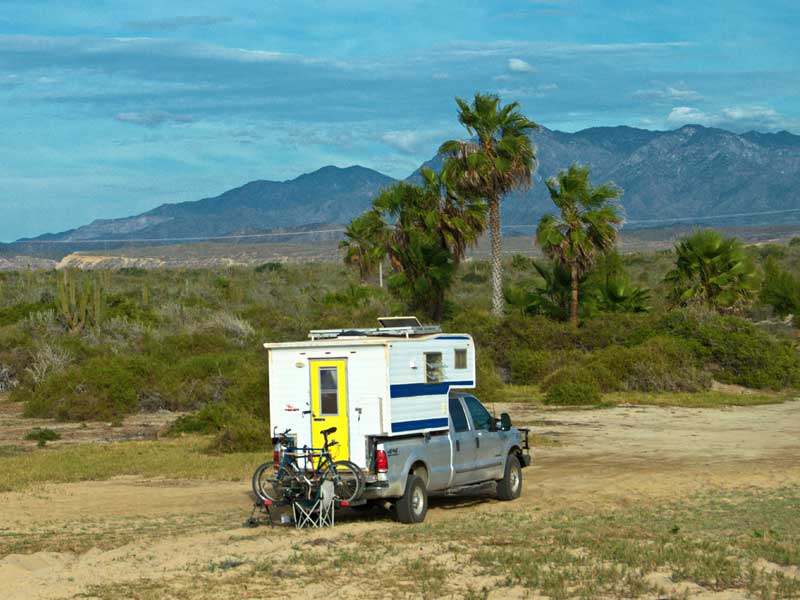 This photo was taken on a beach north of Todos Santos, Baja California Sur. I found this spot by turning off a washboard dirt road onto an even bumpier, single track. After a short drive through towering Cardon cactus and desert terrain, we ended up here. The Pacific Ocean and completely deserted and undeveloped beach was just a short walk from our doorstep. We stayed a few nights and only saw one person on a four-wheeler. We spent our time relaxing, fishing, and walking the wide sandy beach watching waves crash and whales breach. 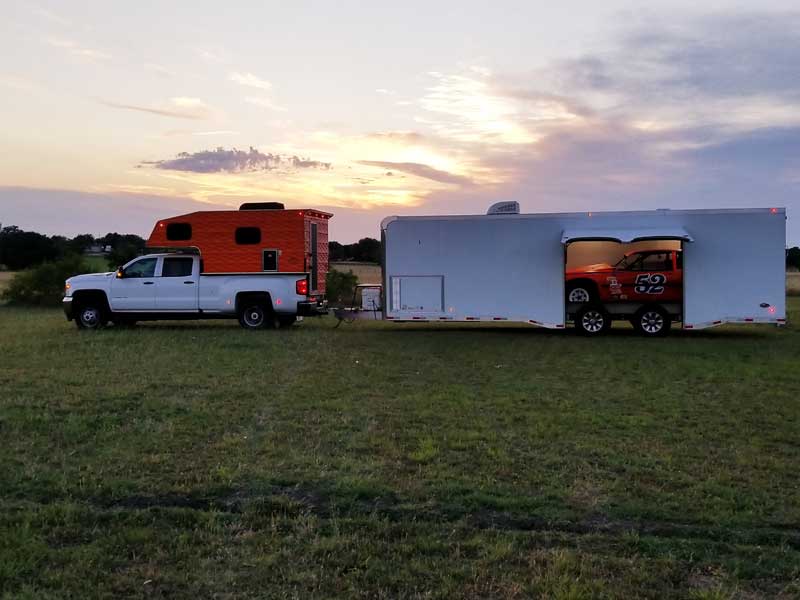 We were loading up to go to the races at 281 Speedway in Stephenville, Texas with our Capri Camper and thought it would make a nice photo with the trailer/car and sunset.