Welcome to the second entry in June’s Mini Mod-Ster Contest.  One marvelous Mini-Mod will be published in every Email Alert in June.  At the end of the month we’ll hold a reader vote to determine June’s winner.  For information about the Mod-Ster Contest, including how to enter, click here.

After a dark cold evening trying to figure out why my Dad’s camper batteries wouldn’t charge, I found the issue to be a blown fuse. No big deal, right? Just pop in a new one and everything should be fine.

The fuse in question was on the power converter that was conveniently located deep in a hole under a step. It was in a location that you can see, but not reach. 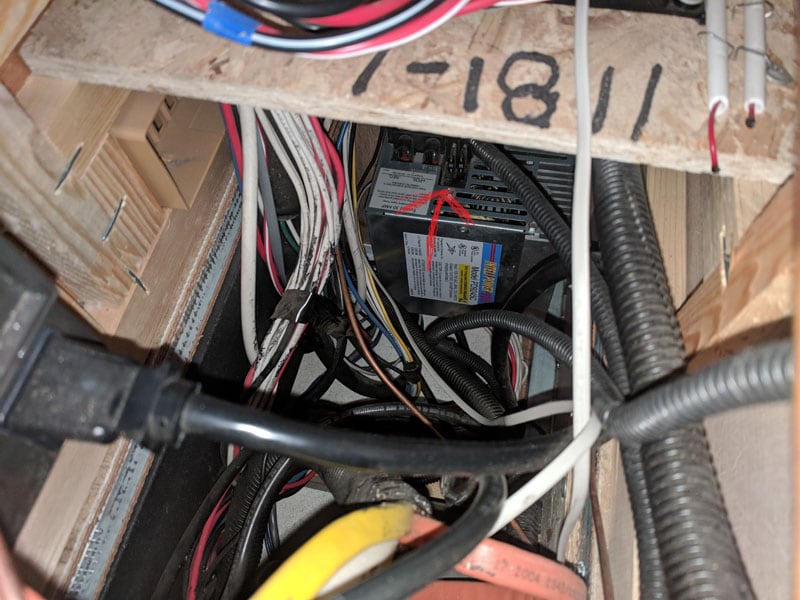 After struggling for an hour to blindly replace the fuse I decided that there must be a better way. With a simple fuse extension block, I can relocate hidden or hard to get to fuses to an easy to see and replace location. By mayhem’s rules I will never blow one of those fuses ever again. 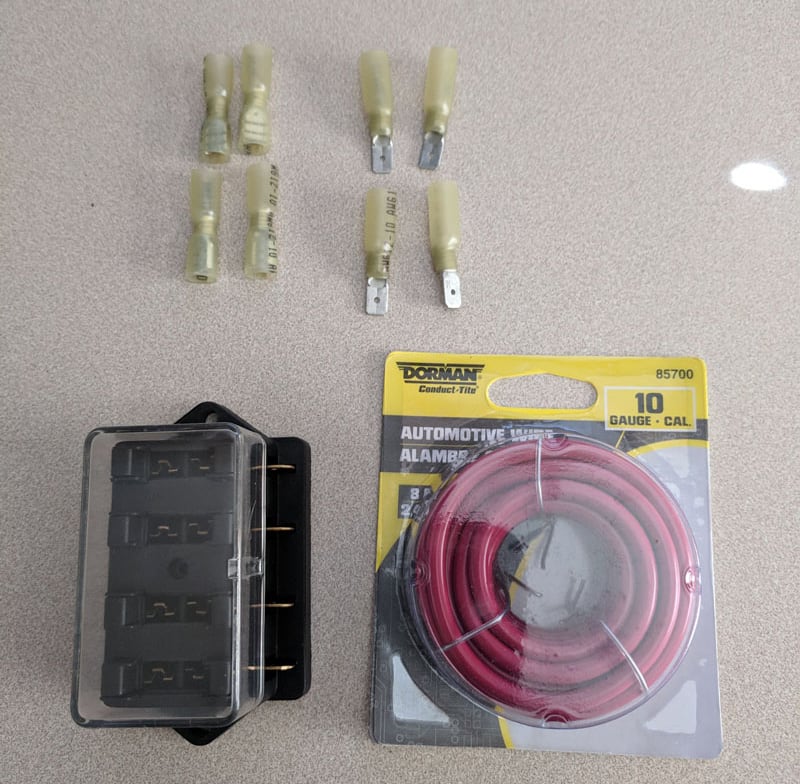 Step 1: Disconnect the camper from shore power. Remove the positive battery connections to make sure that there is no power in the camper before starting work.

Step 3: Place a male connector on one end and a female on the other. Shrink the heat shrink and repeat for however many fuses you are relocating. There will be two wires for each fuse.

Make sure that you do not mix up wires from different fuse locations. I suggest that you do one fuse at a time to avoid mixing up the wires. Repeat with the next line so that both sides of the original fuse location have a terminal.

Step 4: Once you have completed all of the wiring, place the fuses in the new fuse block and label appropriately. Use zip ties or other wire management devices to make sure that your work looks superior to the basketful of snakes done at the factory.

Reconnect the batteries and test your work. Then enjoy the peace of mind that if one of the fuses goes out it will really be a quick and easy replacement. 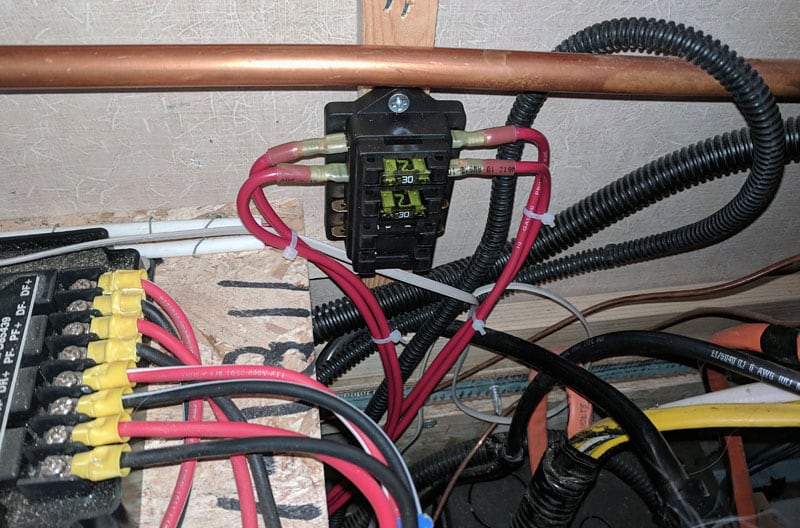 This has been a great mod that I have now installed into several friends’ campers. It seems that Lance isn’t the only manufacturer to hide fuses.