Torklift International sent in the following announcement regarding the passing of Jon Kay, Founder of Torklift.

The founder of Torklift passed away at the age of 76 the night of February 2nd, while holding the hand of his son, Jack.  Jon Kay founded the family legacy company more than 40 years ago.  He told his family shortly before he passed that he wanted to die courageously to be an example for his family. 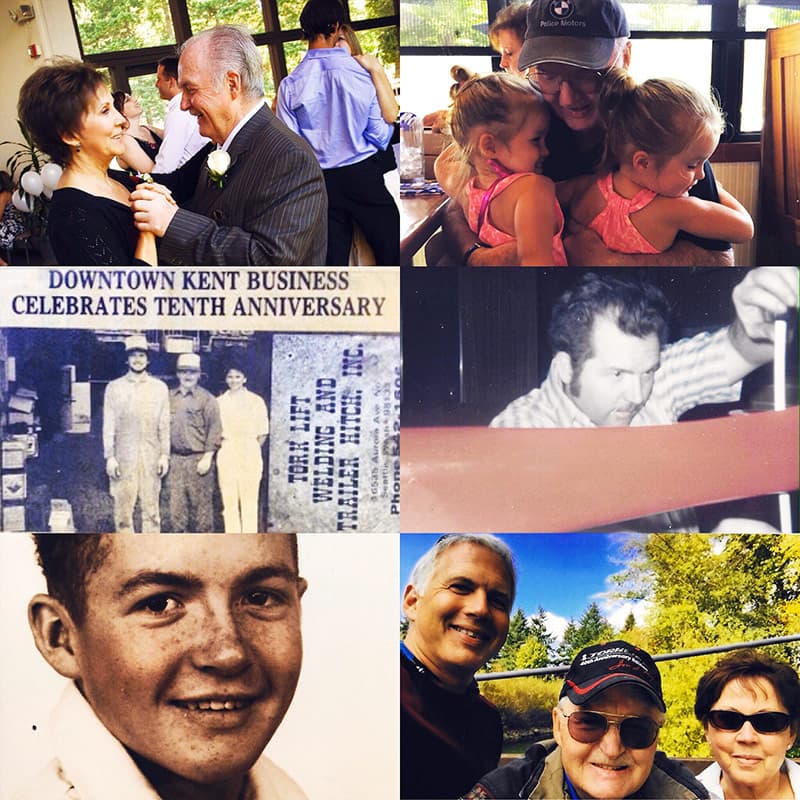 “He was not just a visionary, but a man of great strength and tenacity.  When he had his first heart attack at age 46, I remember him getting back on his feet and telling me that he was told he only had 10 years left to live due to his heart condition,” said son and company President Jack Kay.

“He began to work out by walking up the long Smith Street Hill in Kent about four miles everyday to and from work. That was 30 years ago and just one of many such examples.” 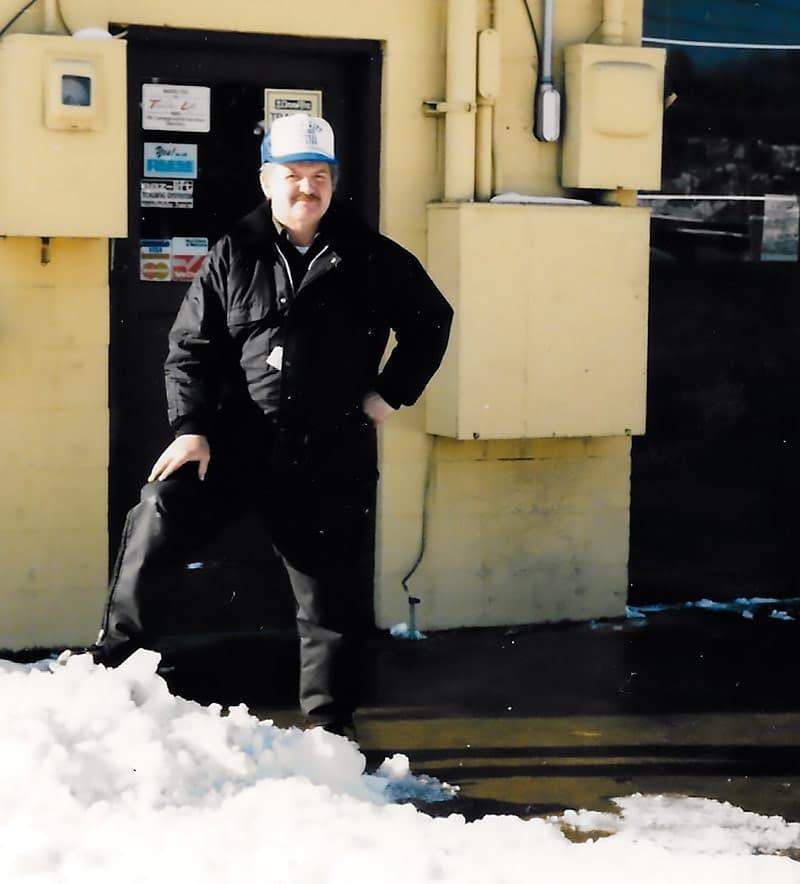 Jon led a courageous and inspiring life that filled his family and employees with wonder.  In 1976, Jon founded Torklift Central in downtown Kent, Washington.  It started as a one-man, one-bay service center ran by Jon where he custom fabricated trailer hitches, repaired trailers, and became the first home of his very first, mass-produced inventions for the RV aftermarket.

From the beginning he instilled a strong work ethic in his employees.  He regularly worked side-by-side with his employees, underneath a truck installing parts and troubleshooting issues.  Even in his later years he actively worked at Torklift inventing new products, working with employees and working on robotic and machinery ideas.

“His work ethic was foundational and built solely upon serving his family, employee and customer’s needs first and foremost from the beginning to the end,” said grandson and Torklift Operations Manager Joel Crawford.

Jon invented the Torklift SuperHitch, Torklift truck camper tie-downs, and Torklift FastGun turnbuckles among other products.  The creation of these products led to the expansion of an additional football field-sized facility called Torklift International where these products are mass-produced.  Jack Kay, longtime leader and company president will continue to lead the organization.

“Several years ago, after the FastGun was first created, a woman told my dad [Jon] that she suffered from crippling arthritis in her hands,” said Jack Kay.  “She explained that she was considering no longer truck camping because she was unable to operate the old-fashion manual turnbuckles, until she learned about the FastGun turnbuckle.  Because of that product my dad invented, this customer was able to enjoy truck camping for many more years.”

Jon cared for his customers and was quoted several years ago saying, “I always look at things like I’m the customer.  That’s my motto. I want to give them a good product at a fair price.”

Jon loved animals, babies, classic cars, and built and flew model airplanes.  He rode motorcycles clear into his 70s.  He was a fearless inventor, loving husband, father and grandfather, and had a passion for politics and loved to read the Wall Street Journal every morning.

He was a pioneer who paved a path showing there is nothing that can’t be done.  His death is felt throughout the Torklift family that can’t be filled, but rather, can be honored through continued relentless work ethic, invention and a pioneering spirit to go where others have not.

Flowers are welcome to be sent to Fir Lane or, in lieu of flowers, donations are encouraged to be sent to Kent Food Bank located at 515 West Harrison Street #107, Kent, WA 98032 care of the Kent Turkey Challenge. The Turkey Challenge was an annual fundraiser Jon’s company hosted each year benefiting local families in need.