We had some fun over the weekend as readers guessed the identity of our 2014 truck camper.  All readers had to go by was the following pixelated image and some picture clues on Facebook. 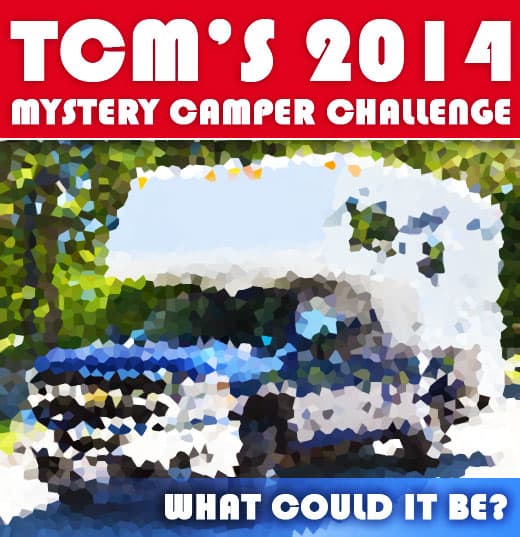 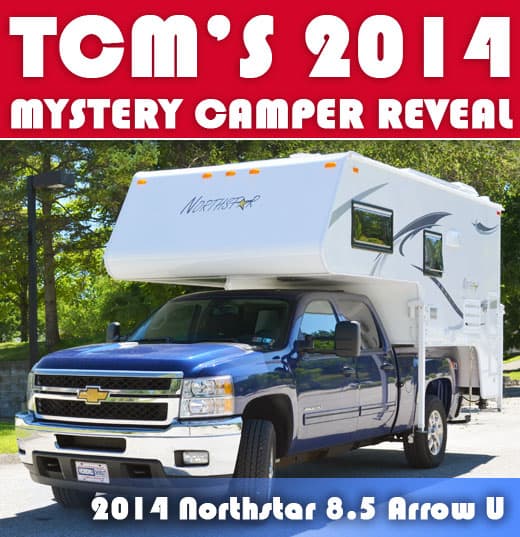 Introducing our brand new 2014 Northstar 8.5 Arrow U!  It’s a hard-side, non-slide, wet bath truck camper.  Over the next few weeks we will weigh the camper, go on some adventures, and bring it to the Gettysburg Truck Camper Rally.  Even as we publish this reveal, the truck camper is on a top secret mission so ground breaking that even we can’t believe it’s actually happening.

“I put my money on a Northstar Camper.” – Kjell Norden

“Looks like a Northstar on a Silverado.” – Lloyd White

“Northstar, it is.  These features all match the Igloo U that Bill at Truck Camper Warehouse showed us.  A very cool camper indeed!” – Brett Binns

“Looks narrow and the tail light looks just like my Northstar.” – Don Walker

“If it had windows in the front, it would be just like mine.” – Andy Spedden

“Looks like a Northstar Arrow 8.5 with a flat roof option.” – Mark and Lynn Voth

“Looks like a Northstar Igloo to me.” – Crystal Hamilton