There’s something of an emerging trend in the appliance marketplace to design and produce relatively small and portable major appliances.  Would you believe there’s a counter top dishwasher?

How about a portable washing machine? 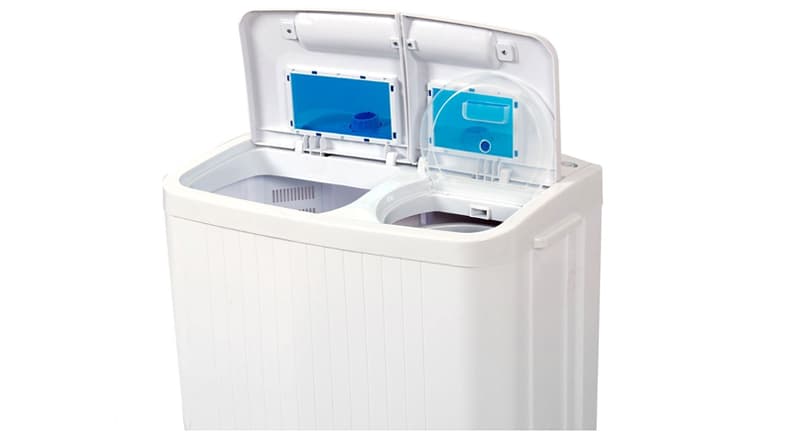 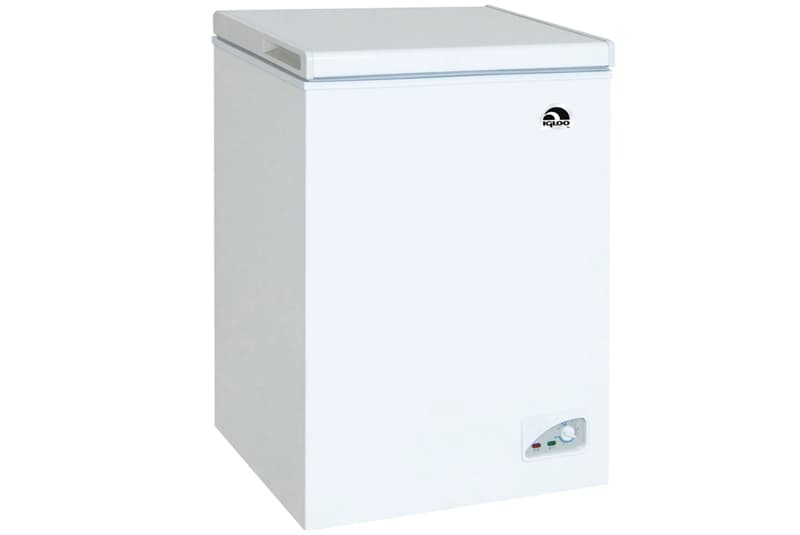 All it takes is one manufacturer to believe their campers will sell better if they have a dishwasher and ka-pow!  “TCM EXCLUSIVE: Announcing the First Dishwasher Camper” lands in your email box.

Back in the early days of double and triple-slide truck campers (2007-2008), companies integrated small electric fireplaces into their designs.  Walking into a camper at an RV show and seeing a fireplace was a real “Wow!”  Folks would literally stop, point, and say, “Look, there’s a fireplace!”

The problem was, the fireplace was all show.  Once the wow-factor had run its course, electric fireplaces didn’t have much practical use in a truck camper.  Then the recession temporarily pushed pause on the luxury multi-slide market, and the truck camper fireplace was extinguished.

Dishwashers, washing machines, and chest freezers are no less preposterous than fireplaces, but offer more practical use.  The initial wow would be backed by clean dishes, clean clothes, and frozen food.

If I were personally asked about truck campers and major appliances, I would inhale deeply and say, “Limited space.  Limited water.  Limited holding tanks.  Limited power.  Limited payload capacity.  Increased maintenance.  Lost storage.  Cost.  And why in the world does anyone need a dishwasher, washing machine, or chest freezer in a truck camper?”  Once I caught my breath again, my vote would be no.

But I’m also the guy who says no to slide-outs, built-in generators, and microwaves for my own personal truck camper.  So maybe I’m not the right person to ask.

What you think?  Would you want the convenience, luxury, and features of major appliances in a truck camper?  Is this idea alluring luxury, or total lunacy?  Wine cooler anyone? 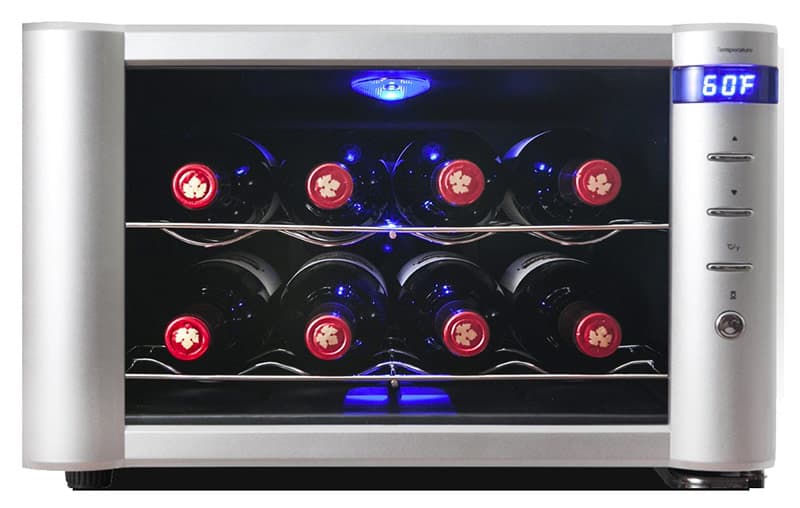 This week’s Question of the Week is, “Would you want a dishwasher, washing machine, chest freezer, or any other major appliance in your truck camper?”