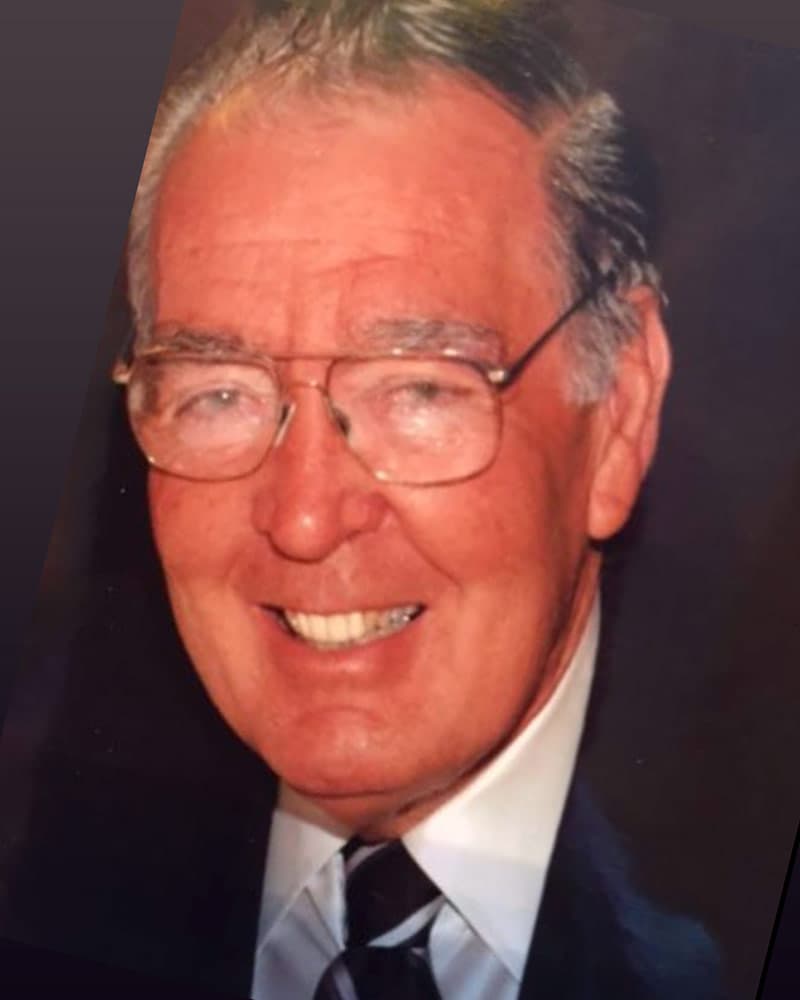 Ron is survived by his wife Norma of 53 years, daughter Stacy L. Mertes, and sister Pam Figge Scarborough.  Ron was preceded in death by his parents and two sons, Todd H. Mertes and Anthony H. Mertes.

A Celebration of Life service will be held December 29th at 2:00 PM at the Northglenn Rec Center, 11801 Community Center Drive, Northglenn, Colorado, 80233.

One of Richard’s earliest hires was Ron Mertes.  Ron joined the company to spearhead sales allowing Richard to stay focused on manufacturing.

Another notable early hire was Jack Cole, the current President of Lance Camper Manufacturing.  Jack joined the company in 1966 as a part-time, after-school job at the age of 17. 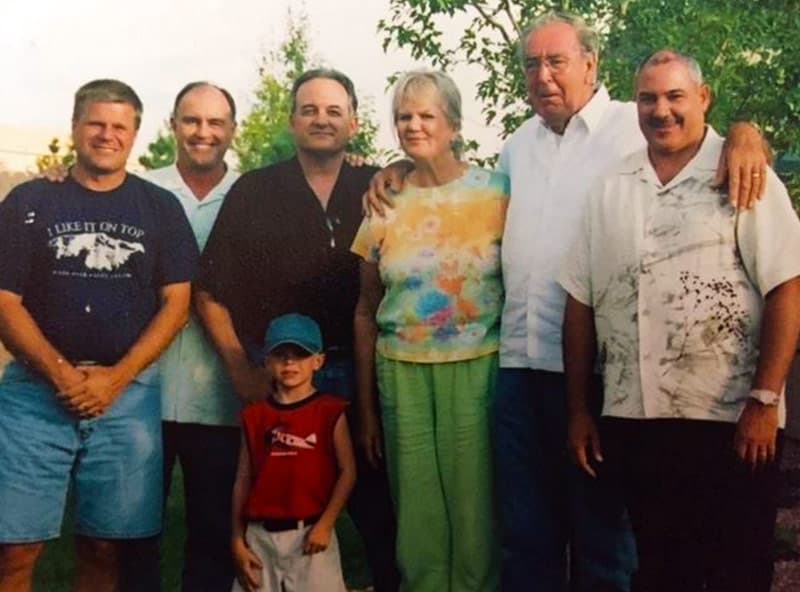 A Man of God

Standing tall at 6’8” tall, Ron’s friends knew him as a big hearted man of God who always wanted to help people.  According to friends, Ron put a Bible in every truck camper he sold and delivered, built churches in Mexico, and enjoyed slot machines and the roulette wheel.

Although we didn’t know Ron personally, we did meet him over breakfast in 2007.  His long-time business friend, Big John, introduced us and shared many stories of their time together.  He will be missed.