We debuted the 2012 Phoenix Geo-Den early this month and it’s already been a big success for Phoenix Campers.  In fact, they recently installed a Geo-Den on a 2011 Ford Raptor (see pictures below).  This is after buiding a custom P.U.L.S.E. camper for a Ford Raptor this past Spring.  That truck and camper combination got media attention from around the world starting with our story, “2011 Ford Raptor Camper by Phoenix Campers” and leading to a PickupTrucks.com story, “Phoenix Campers Creates a Nest for the Ford F-150 SVT Raptor” and an Autoblog.com post, “Ford SVT Raptor RV Created by Phoenix Campers”. 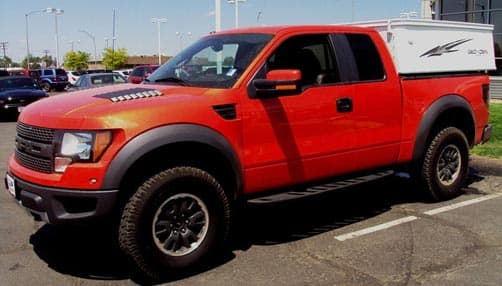 Robby Rowe, Co-Owner of Phoneix Campers believes the Geo-Den is one of the best campers Phoenix makes for extreme off-roading and very well suited for off-road vehicles like the Ford F-150 SVT Raptor. 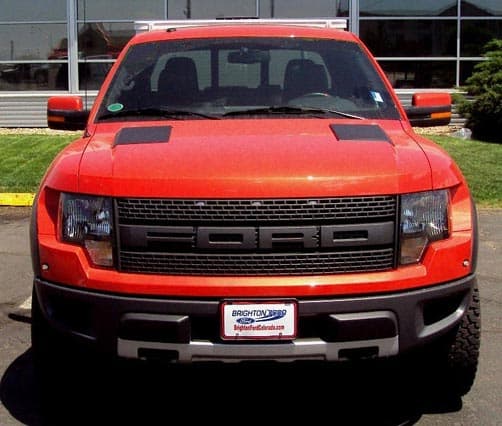