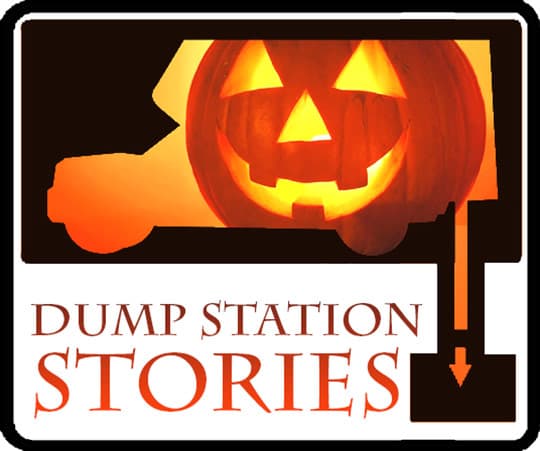 Ghosts, goblins, and vampires have never really scared me.  My thing, from a young age, was always werewolves.  I watched one too many werewolf movies in my early-teen years and managed to scare the bejeezus out of myself.  In particular, 1981’s  “An American Werewolf in London” and ,“The Howling” totally did me in.

Then I saw “Aliens” on the big screen in 1987 and suddenly werewolves seemed like pretty pet-able puppies in a pink picnic basket.  About a year later I saw the original “Alien” and completely lost my mind.  For me, “Alien” is the scariest film ever committed to celluloid.

To be clear, I do not go out of my way to see the more recent crop of horror flicks.  I will never watch The Ring or Saw I, II, or 3D.  I don’t need any more nightmares in my life.  The nightly news is scary enough for me.

More than twenty-five years later, I still have an Alien or Aliens inspired nightmare now and then.  And there’s absolutely no way I’m going into the woods during a full moon.  I don’t even like to take out the trash in such circumstances.  Why take the chance?

Now, at the tender age of forty-two, there is one other thing that scares me; dump station disasters.  Something about the possibility of gushing effluent rushing towards my feet is enough to trigger my sympathetic nervous system into overdrive, at least for a moment.

Since horror stories are often as funny as they are scary (Young Frankenstein, Little Shop of Horrors, Army of Darkness) we thought it would be fun to ask you about your scariest dump station stories.  To celebrate Halloween, we’ll publish your dump station stories this Friday and have a collective laugh, scream, and total gross-out fest.  We’ll go first…

Angela and I were maybe a month into our very first truck camping trip in 2005.  We had camped at a campground for the night and planned a pre-dawn launch to get a jump on the day.

That evening we noticed that our black tank was quite full.  We had only dumped the tanks one time before, and were quite anxious about the experience.  We were half worried that we didn’t know what we were doing, and half terrified that we would literally cover ourselves in liquid nastiness.

The next morning we broke camp and drove up to the dump station.  It was still dark out and there were no other campers in sight.  Thankfully, everyone was still sound asleep.  This was the perfect opportunity to get the job done, without an audience.

We lined our camper up perfectly at the dump station, got out the dump hose, attached the hose to the camper, and put the hose into the dump station hole.  We could barely see what we were doing, but everything was seemingly going well.

I opened the dump compartment door and put my fingers on the black tank handle.  “Ready?” I asked Angela.  “Ready,” she said.  Then I pulled the handle.

In a split second, the dump hose fell off the camper, hitting the ground with the unmistakable smell of – oh my God – gushing effluent rushing towards my feet!

I raced to shut the knife valve, but it was too late.  Unimpeded by a hose, our camper had efficiently deposited the entire contents of our black tank all over the ground.  The liquid nastiness was everywhere, including my shoes.

Having just realized our worst dump station nightmare right before our eyes, we quickly grabbed a water hose and did our best to clean up our mess.  Then we jumped into our truck, and got out of Dodge.

That’s by far our worst dump station story.  Ever since we’ve been very careful to check and double check that the dump hose is securely attached to the camper.  That horrible experience has never happened again.  Let our story be a lesson for everyone; secure your dump hose right, then pull the black tank.

This week’s Question of the Week is, “What is your scariest dump station story?”  This time we ask that you do not send photographs or scratch-and-sniff stickers to illustrate your submissions.