Renowned Hollywood actor, pitchman and fellow truck camper, Wilfred Brimley, passed away on August 1st at the age of 85.  Here’s a fun look back at his acting career and favorite camper, a 2005 Lance 1181 Max. 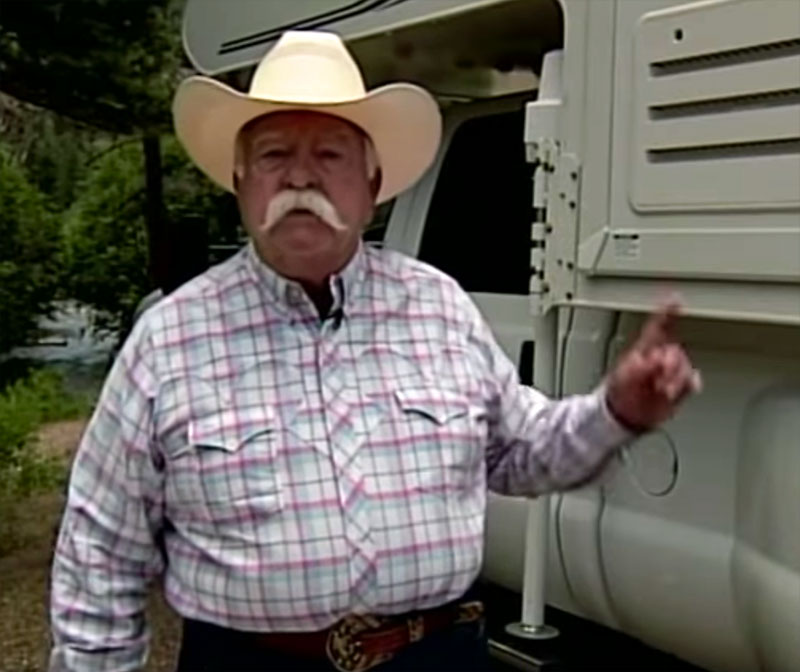 Wilford Brimley was famous for his grumpy, gruff and reliably cantankerous characters in a long list of successful television series and movies including The Waltons, The China Syndrome, Absence of Malice, The Thing, Tender Mercies, The Natural and Cocoon. 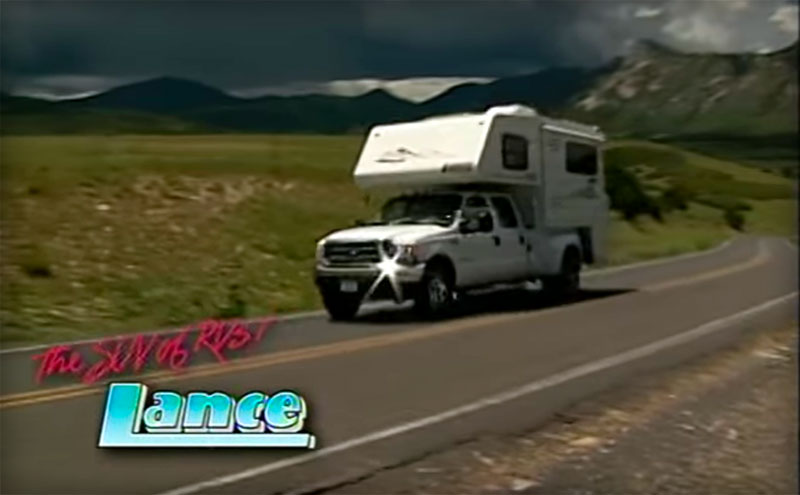 Wilford was also a well known pitchman for brands like Quaker Oats, Liberty Medical and, in the mid-2000’s, Lance Campers.  To the best of our knowledge, Wilford was probably the most famous spokesperson ever to endorse not just a truck camper brand, but the truck camping lifestyle.

In a series of videos (all contained in the video above), Wilford Brimley not only showcases his 2005 Lance 1181 Max and Ford F-350 truck, but also talks about why he loves his camper.  The video repeats a few things, but it’s worth a watch to the end.  Wilfred really gets talking about midway, and seems particularly unscripted for the second half.

You’ll love it when he reveals his horse’s name!

We have no idea what kind of deal Wilfred got from Lance Campers for his endorsement, but it’s fairly evident that he genuinely loved his truck camper, and the freedoms it afforded him.

In 1993, Brimley told The Dallas Morning News, “I’m never the leading man.  I never get the girl.  And I never take my shirt off.”  Well, at least he had fame, fortune, and one sweet truck camper rig.  Well done, Wilfred!