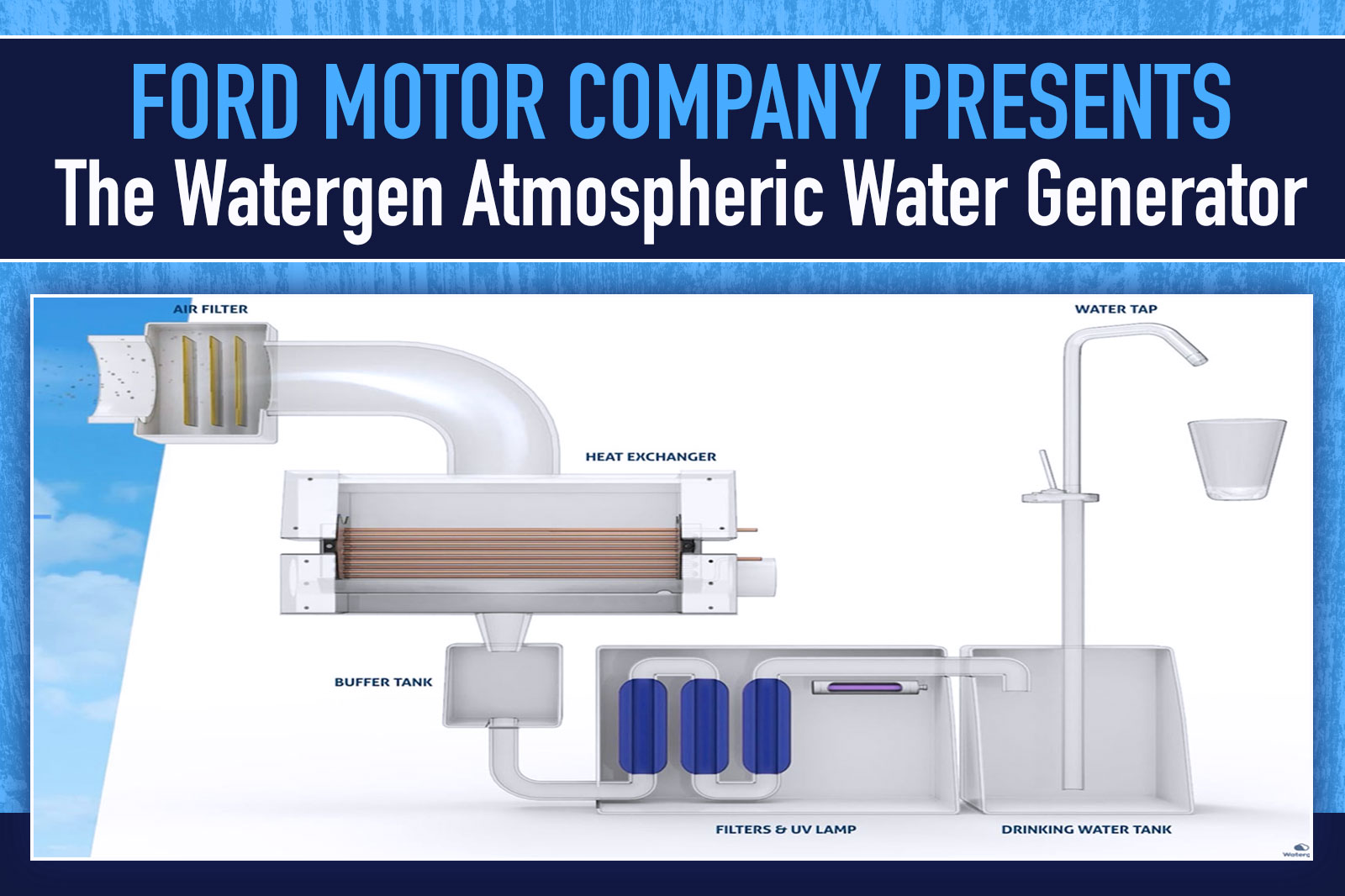 Ford Motor Company probably had the most important technology showcased at SEMA this year and it had almost nothing to do with a truck. Invented by Israeli company Watergen, the system extracts humidity from the air and turns it into safe and clean drinking water with a series of filters.

Think of Watergen’s product as the water equivalent of solar panels and you begin to understand the seismic implications of this technology for truck camping. Imagine a future where we have endless power (from solar) and water (from Watergen) from anywhere there’s sufficient sunlight and humidity.

Like solar and lithium batteries once did, Watergen’s system seems way out there right now. And it’s is likely too expensive to be practical. That will change. It’s not hard to imagine truck campers about ten years from now – say in 2032 – extracting their own fresh water as they travel. For the overland-focused truck camper manufacturers among us, this is an exciting technology to keep tabs on.